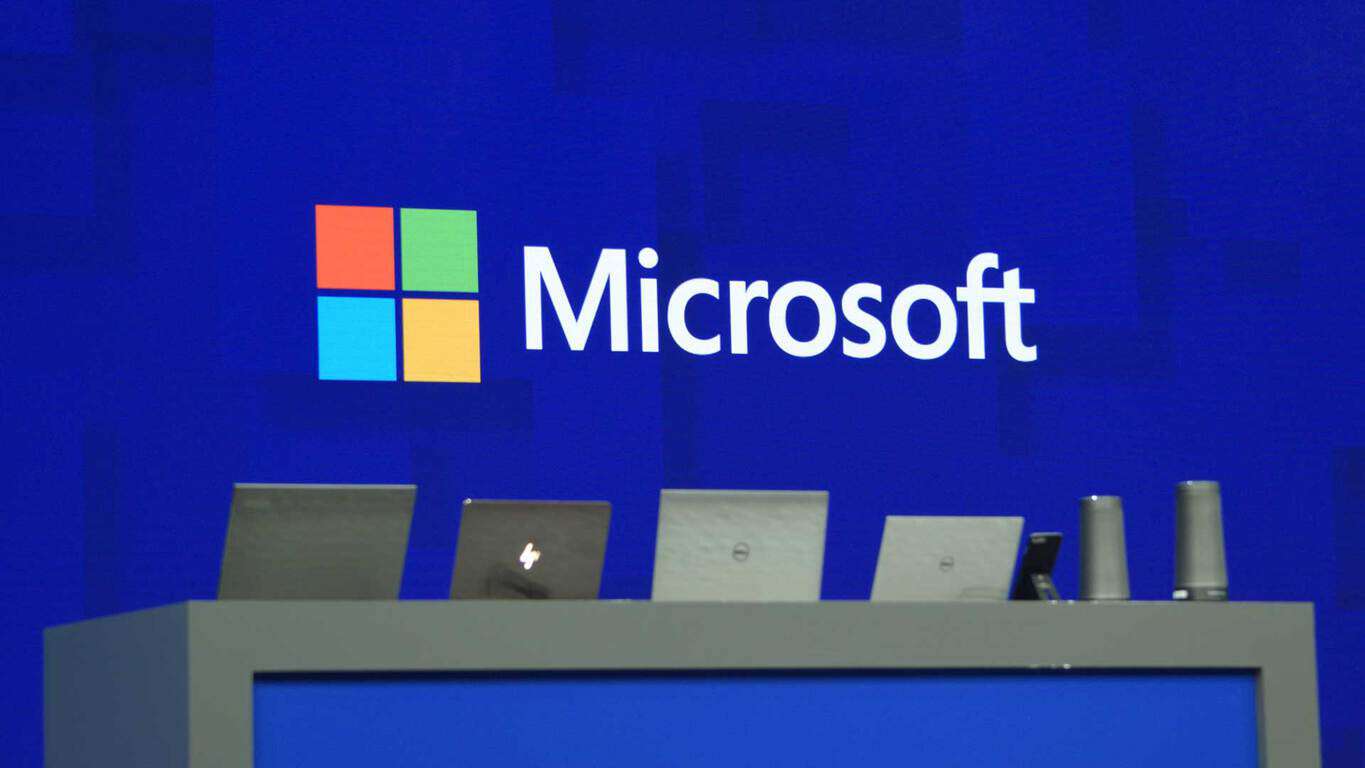 We’ve seen the usefulness of outdoor navigation apps such as Bing Maps, but what we haven’t seen much of is indoor navigation. Microsoft Research’s latest project, Path Guide, helps to solve that. Users are able to submit indoor directions, so that other users can navigate indoor places, such as malls. It is only available for Android at the moment.

People are becoming more and more concerned about government surveillance and the data that governments can have on us. The latest “Who Has Your Back” report by the Electronic Frontier Foundation has shown that Microsoft is committed to ensuring users’ data is secure, following industry best practices. It received 4 out of 5 stars, inline with the likes of Apple, Facebook, and Yahoo.

Microsoft addresses complaints about the new Skype app, says “we will build the next generation together”

Microsoft began the rollout of the new Skype experience not long ago, for those on Android and iOS, however, it was hit with criticism by Skype users who weren’t happy with the changes, particularly with its Snapchat-esque Highlights feature. Microsoft has responded to the complaints, saying that “we will build the next generation together”.

That’s the top Microsoft news for this week – we’ll be back next week with more.