Later this year, players of Xbox across Xbox consoles, Windows 10, and mobile devices, will start to see a new Xbox experience. Bringing a whole new, more universal design across Xbox platforms and apps..

Minecraft has received a new DLC pack, Jurassic World, allowing you to explore the pre-historic from the comfort of your home. 21 skins and over 60 dinosaurs are included in the pack. 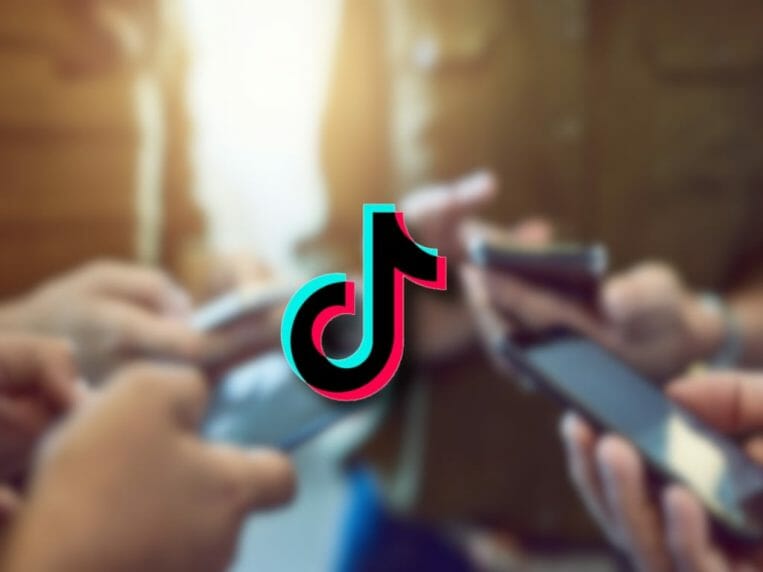 This week saw the launch of Microsoft Flight Simulator, its latest foray into the flight simulation game market. It’s included within Xbox Game Pass, allowing subscribers to play it for free on Windows 10.

Curious about Surface Duo? Sign up for a live virtual demo session with Microsoft