Microsoft news recap: new Xbox app could be on the way, HoloLens 2 lands in the Microsoft Store, and more

You'd be forgiven for thinking that the current Xbox app on iOS and Android has started to become a bit dated. But a new report suggests that Microsoft could be working on a redesigned mobile app for Xbox. 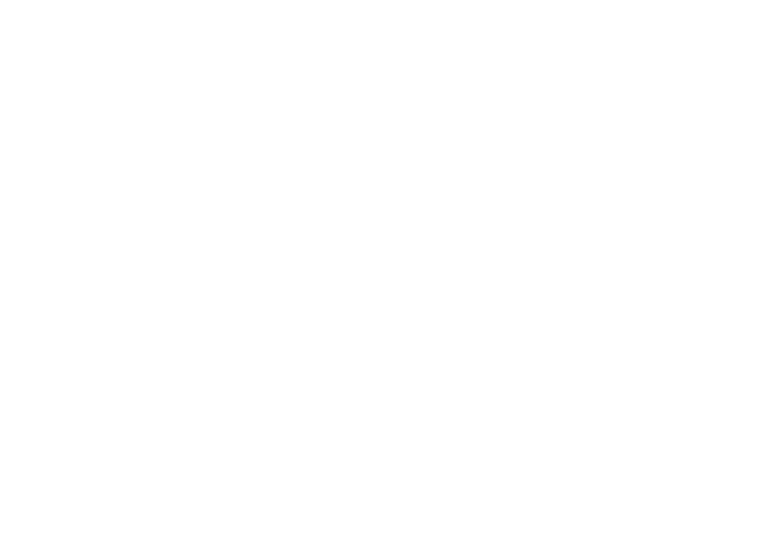 Whilst not designed for consumers, and definitely still aimed at businesses, Microsoft has taken the decision to open up sales of its HoloLens 2 to the masses by adding it to the Microsoft Store in the United States, making it easier to buy - if you've got the funds, of course.

As the Black Lives Matter unrest gripped the US, Microsoft employees have been urging the company to cut police contracts and the formal introduction of a 4-day working week during the pandemic, among other requests.

Premium audio company Bang & Olufsen have announced this week that they have formed a new partnership with Microsoft to produce high-end audio products for Xbox consoles. Details of the products that we may see are not yet known.