In the US, Cortana is set to lose many of its consumer-facing features over the coming months. Of the announcements, Cortana Skills are being phased out, with third-party skills being dropped in early September, whilst Harman Kardon Invoke speakers and Cortana mobile app support will end in early 2021. 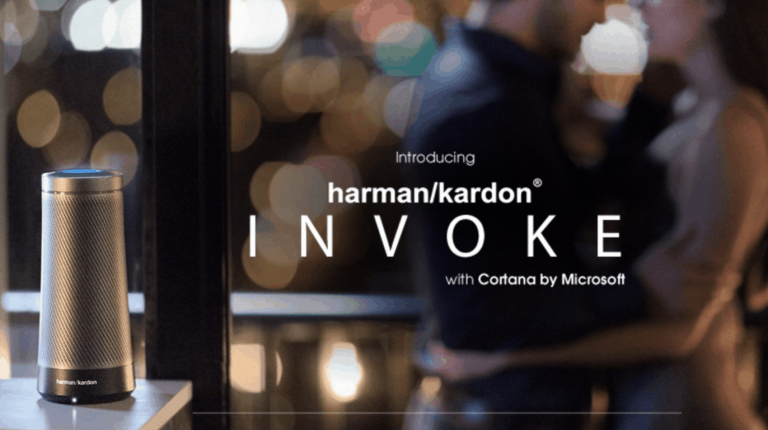 The rumour mill is strong this week! One of the rumours circulating around is that Microsoft could drop the monthly subscription required for multiplayer on Xbox, Xbox Live Gold. Whilst nothing is confirmed as yet, such a move would be an interesting one, adding a competitive advantage over PlayStation, and at the same time making the move from PC to Xbox easier. 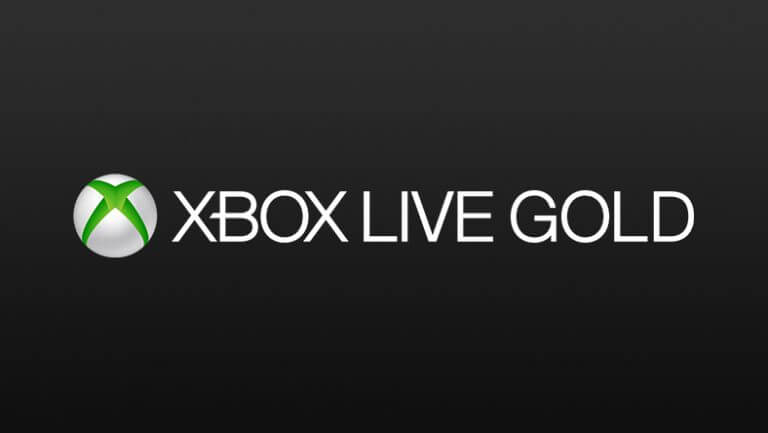 Wait what? A Microsoft acquisition of TikTok makes no sense... or does it?