For a long time, under Satya Nadella's leadership, Microsoft has been focused on its "mobile-first, cloud-first" slogan. On July 5th, that looks set to change, and become "cloud-first". As a new report suggests the company will reveal a re-organisation on July 5th, focusing on the cloud.

Microsoft is set to move 100 employees to a new modern, state-of-art development in Manchester city centre, called Neo. The development boasts a number of innovative technologies, such as Bluetooth-enabled door access.

We're excited to welcome @Microsoft to our Neo building in #Manchester https://t.co/IRFm1OhNzc pic.twitter.com/PytBlA9Mpr

One of Mozilla's software developers has been facing trouble getting into the United States, with entry being denied, and no clear reason stated. Microsoft's President and Chief Legal Officer, Brad Smith, has offered the developer legal assistance.

I'd be happy to have one of our U.S. immigration legal folks talk with you to see if there's anything we can do to help. Let me know.

Following last week's arrests of two people who attempted to hack into Microsoft's servers, UK police have now arrested a further four people, who have been running those pesky, and annoying, tech support scams. 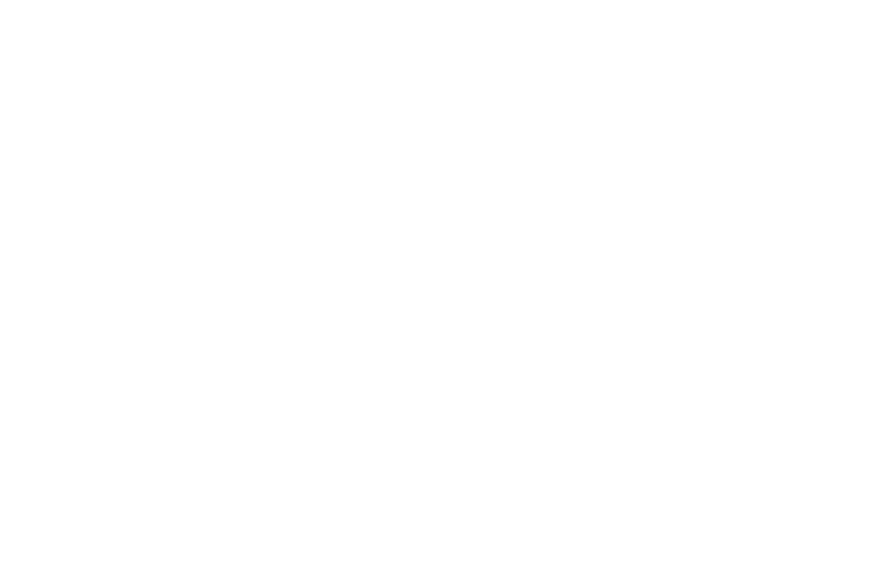 That's it for this week - we'll be back next week with more Microsoft news.