Microsoft news recap: Mixer subscription gets cheaper, OneDrive integration rolling out for Samsung devices, and more - OnMSFT.com Skip to content
We're hedging our bets! You can now follow OnMSFT.com on Mastadon or Tumblr!

In what looks like a move to better compete with Twitch, Microsoft has reduced the cost of a subscription from $5.99/month to $4.99/month, matching the cost of Twitch.

New extensions will make it easier to add files to Outlook and Microsoft Teams from Dropbox. It comes as other services, such as Gmail, also receive new extensions. 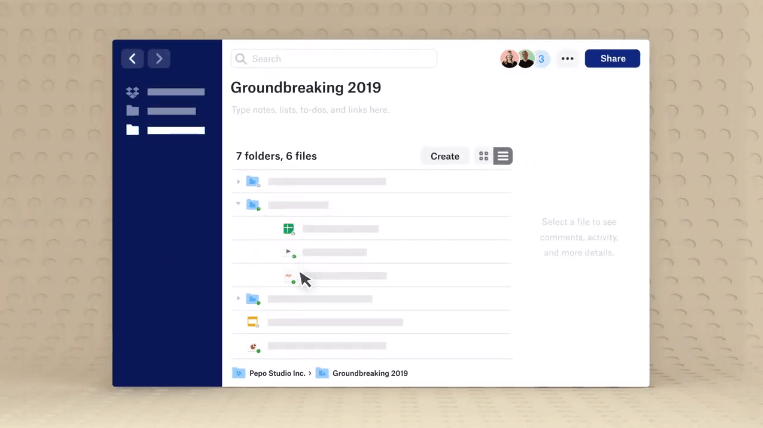 To help users get their technical questions answered on topics such as Azure, Microsoft has launched a new Microsoft Q&A website, which comes in the form of a Quora-like site.

Those running the Android 10 beta on Samsung Galaxy Note 10 or Note 10+ phones, are set to receive a new OneDrive integration that will allow photos to by synced directly from the Samsung Gallery app to OneDrive. 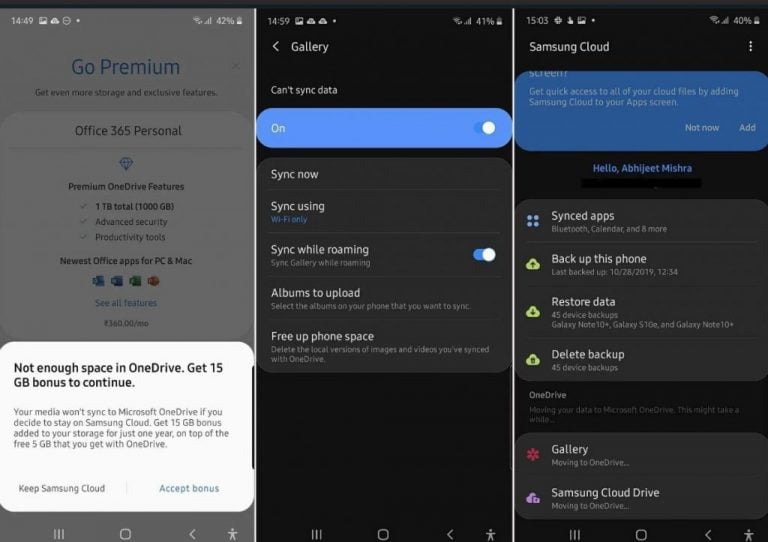