New data suggests that Mixer is struggling to reach a large audience, with the live streaming service rarely crossing 70,000 concurrent viewers, despite its rivals seeing huge growth during the Coronavirus pandemic.

Asana has announced a deeper integration with Microsoft Teams; rather than merely being a tab within the Teams interface, Microsoft Teams will now be able to provide access to information from Asana directly within Teams, as well as manage Asana tasks. 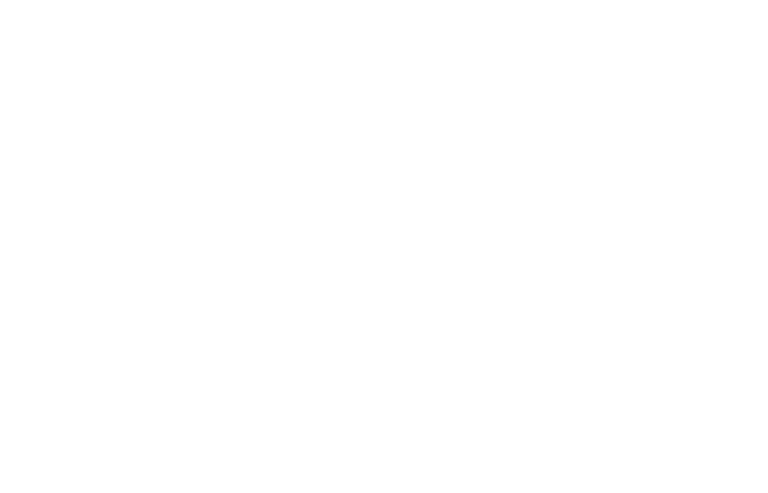 A new report suggests that Microsoft's Project xCloud service, which allows games to be streamed to devices, could also support PC games, not just Xbox games. 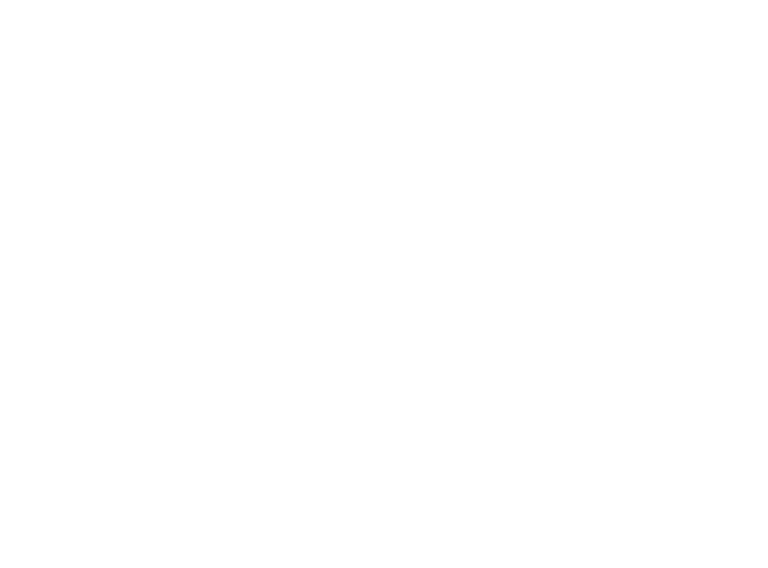 Injustice: Gods Among Us is currently free to grab on the Xbox Store