Mixer, Microsoft's own video game streaming service, is catching up to its largest rival, Twitch, as it now has nearly as many active channels as Twitch itself. Not to mention the number of Twitch streamers that have moved over to Mixer in recent times. 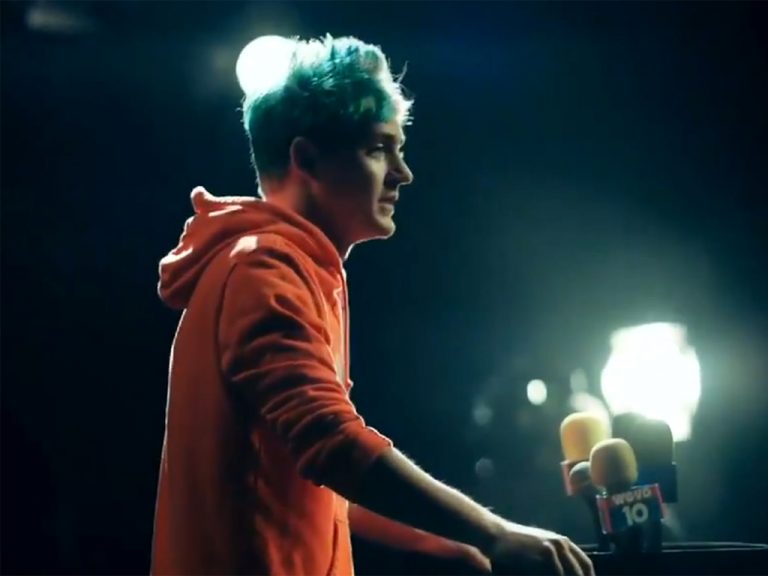 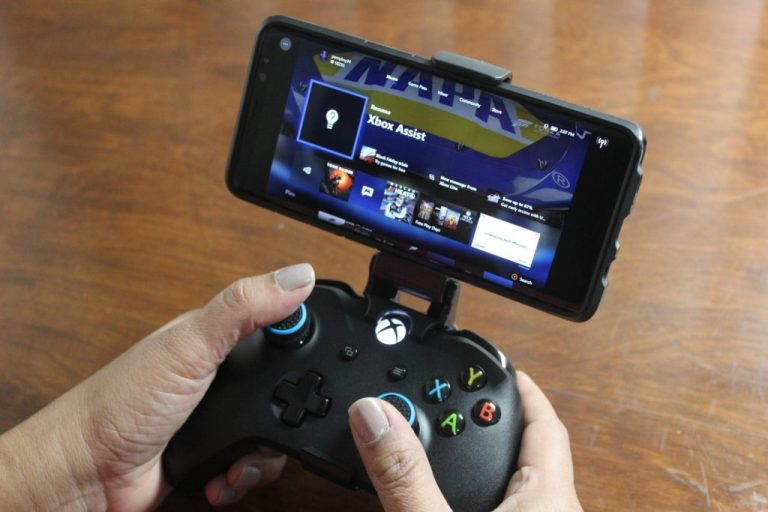 In a more environment-focused world, Microsoft has announced that it plans to remove more carbon than it emits by 2030. It feeds into Microsoft's overall environmental policy and the company is setting aside a $1 billion climate fund to help it achieve its goal. 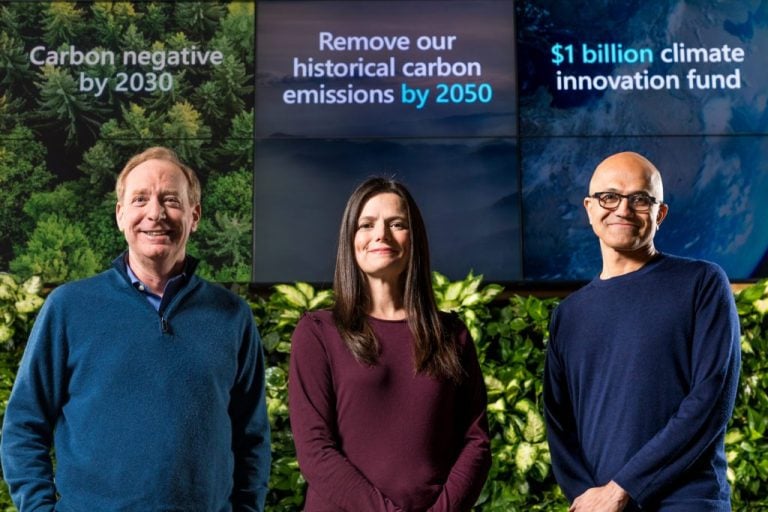 Whilst Sony has announced that PlayStation is yet again skipping out on E3, Xbox is working hard on its own E3 event, confirming Xbox's presence at the event this year.