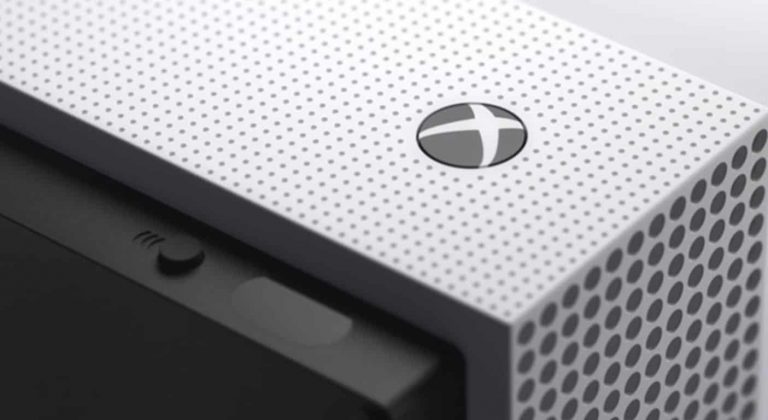 After years of waiting, it is official. Minecraft's long-promised Super Duper Graphics pack which promised higher-resolution graphics and new features, similar to shaders on PC, has been cancelled. The company cited issues with performance, saying that it couldn't deliver the expected experience across all devices. 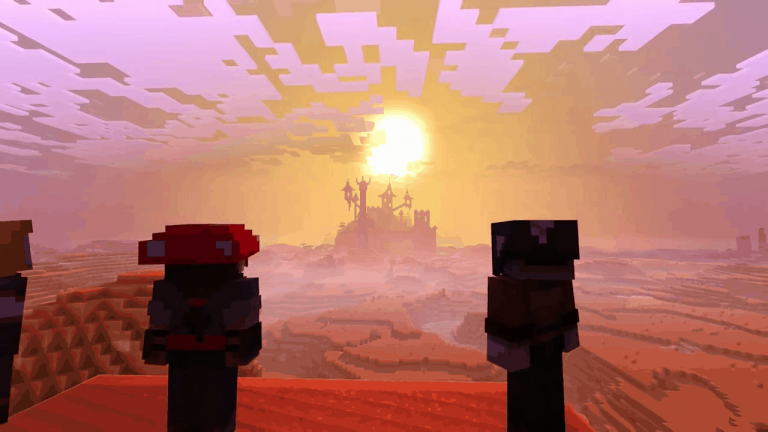 Microsoft clarifies policies, but won’t stop human reviews of Skype and Cortana conversations at this time

After being called out for contractors listening in on Skype translation calls, Microsoft has updated its policies to state that humans may review Skype and Cortana conversations, however, despite the strong backlash, it won't put a halt to the practice. 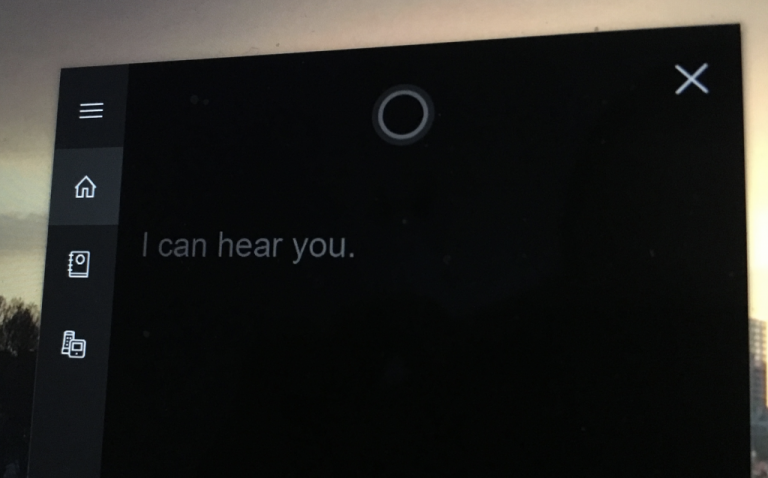 An app researcher has found code in the LinkedIn mobile app that shows the social network may be working on a dark mode for the app, though it looks to be in an early stage of development with dark text on a dark background in some areas.

LinkedIn is working on Dark Mode!