Untold stories of Microsoft’s venture into console gaming have come to light, including details of companies it attempted to acquire back in the day. One of those companies was Nintendo, but execs at Nintendo reportedly “laughed” at Microsoft attempting to purchase the company. 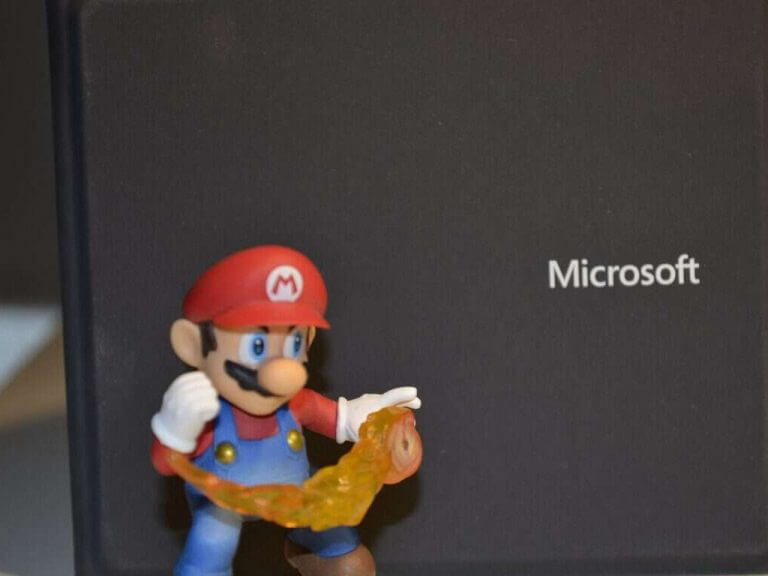 Construction work is set to begin in the summer on a new Sales Headquarters for Microsoft in the Washington DC area. 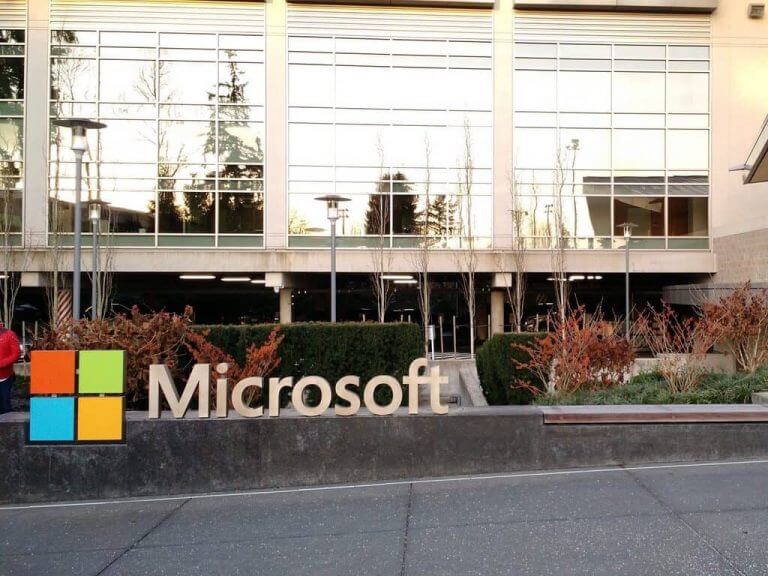 Microsoft’s attempt at an AR-based Minecraft game, Minecraft Earth, will shut down in June 2021. With more people spending time indoors as a result of the COVID-19 pandemic, people aren’t going outdoors to play Minecraft Earth, and therefore Mojang has decided to divert resources to more valuable projects.

Microsoft’s cloud game streaming service, Xbox Cloud Gaming (Project xCloud), is currently only accessible if you have an Xbox Game Pass Ultimate subscription. Now, Xbox head Phil Spencer has said that he is wanting to make it so people can buy Xbox games and stream them via Cloud Gaming, similar to Google’s Stadia approach. 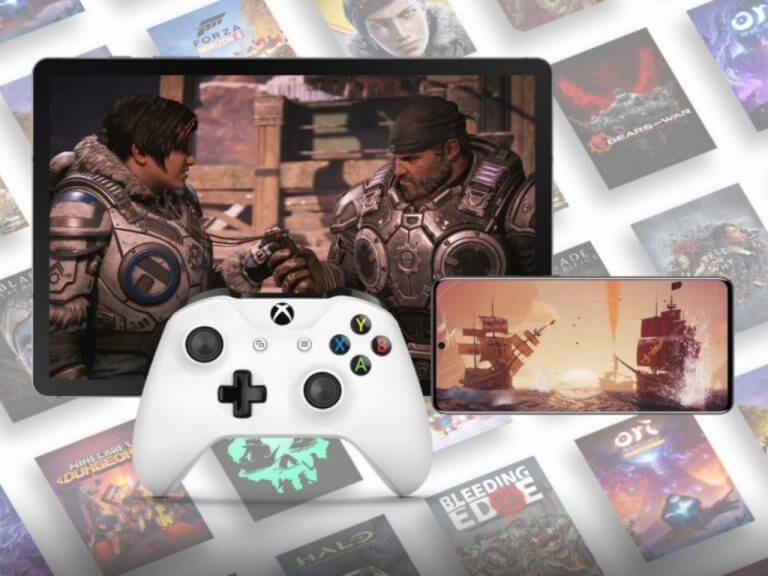