If the performance of Microsoft Flight Simulator is an issue on your PC, the next update may be just for you. With the next update, performance will be a big focus, and it is expected to drive a boost in performance of the game. As an example, a PC configured with an Intel Core i7-9700K processor, and an RTX 2060 Super graphics card, you can see that Sim update 5 helps the game run at a solid 60 FPS on Ultra settings at 4K resolution, whereas Sim Update 4 struggles to run at 30 FPS. 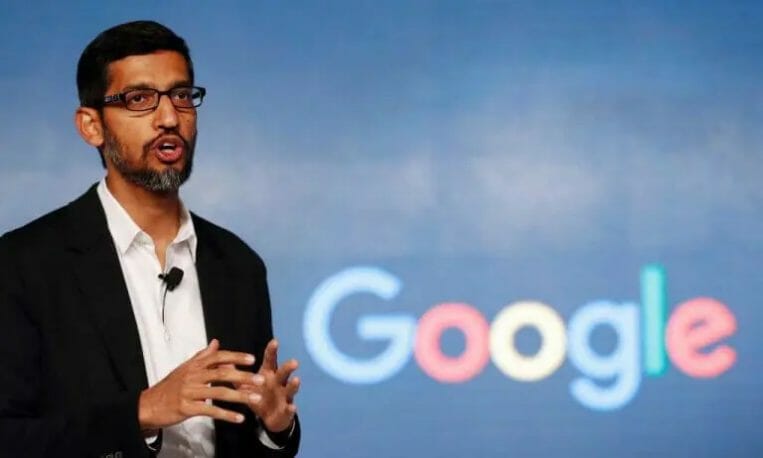 Minecraft Earth is shutting down on iOS and Android today

Minecraft Earth, Microsoft’s augmented reality game focused on Minecraft, shutdown this week on iOS and Android, after Microsoft previously said that it would focus resources elsewhere, following the pandemic which restricted free movement, meaning that the game’s purpose has become less of a reality.

Microsoft and AT&T announced that they have agreed a new strategic allowance which will see AT&T move its 5G network into Microsoft’s cloud, whilst Microsoft will acquire the “technology and talent” from AT&T’s Network Cloud.

A new Music Mode is coming to meetings which aims to improve audio quality. This new mode will automatically optimise the settings to preserve the audio quality of the original sound/clip.

The option to automatically record meetings has begun rolling out to users. With this option enabled, meetings will be recorded automatically, commencing when the first participant joins the meeting.

Live caption support is now available on displays for 1:1 calls. In addition, new wallpapers are available in a range of designs and colours. Finally, a new setting which provides the ability to unmute participants without raising their hand is also being made available, designed to increase engagement.

OnPodcast Special: Chatting about all things Windows 11 with our own Cody Carson