The latest stats for Forza Horizon 4 show that it has crossed 12 million players since its launch, whilst also bolstering 4 million monthly active players. 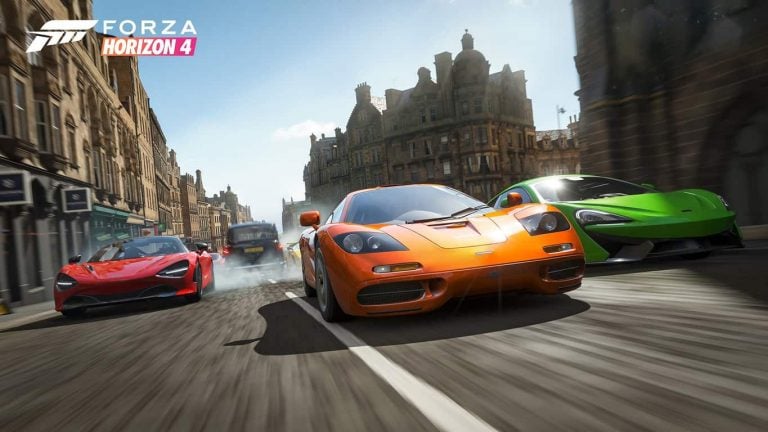 The latest update for Mixer's mobile apps on iOS and Android have brought an improvement in speed, improved the look of offline channels, amongst other improvements. See the full update changelog here. 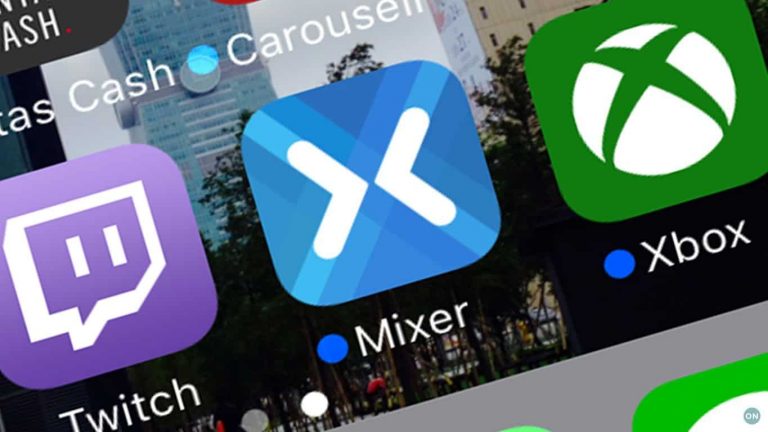 Outlook.com is getting a new Groups feature 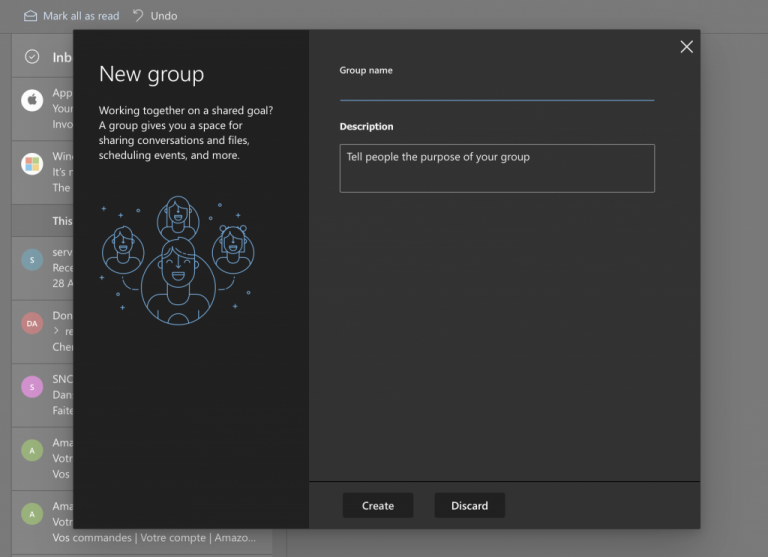