Microsoft news recap: Microsoft out of the running for TikTok, Microsoft Edge to support default browser on iOS 14, and more - OnMSFT.com Skip to content
We're hedging our bets! You can now follow OnMSFT.com on Mastadon or Tumblr!

A new feature is rolling out to Microsoft Teams users which allows the presenter to lock specific video feeds of participants for all attendees to see, making that the main video feed shown to all participants.

It's been an off-and-on saga for awhile now, but Microsoft's bid for TikTok has reached its end, with this week it being officially rejected. Instead, Oracle is now at the forefront of a potential deal to run TikTok's US operations, in the face of an impending US ban. 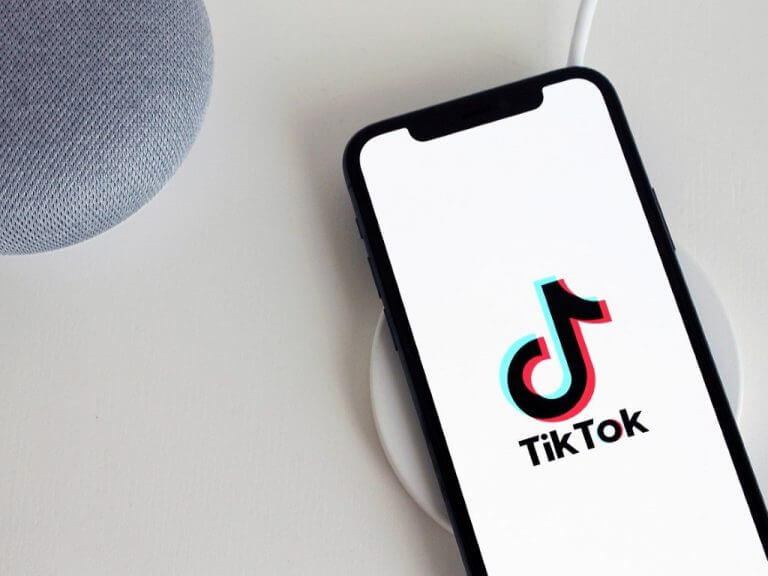