A new Xbox Series X and S launch trailer was unveiled this week, Power Your Dreams. 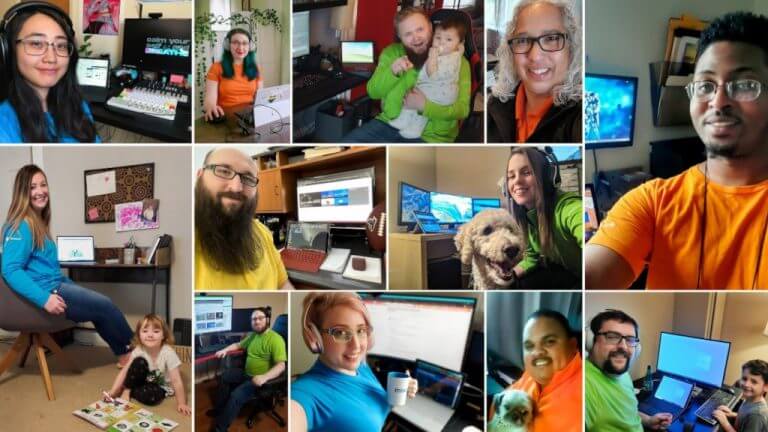 After we all thought that Apple's strict App Store policies had put a stop to Microsoft's Xbox Cloud Gaming coming to iPhone and iPad, Microsoft has now said it is planning to bring its game streaming to Apple devices through web browsers.

Publishers have seen over $1 billion in revenue as a result of Microsoft News, whereby publishers receive a share of the revenue generated from their stories. 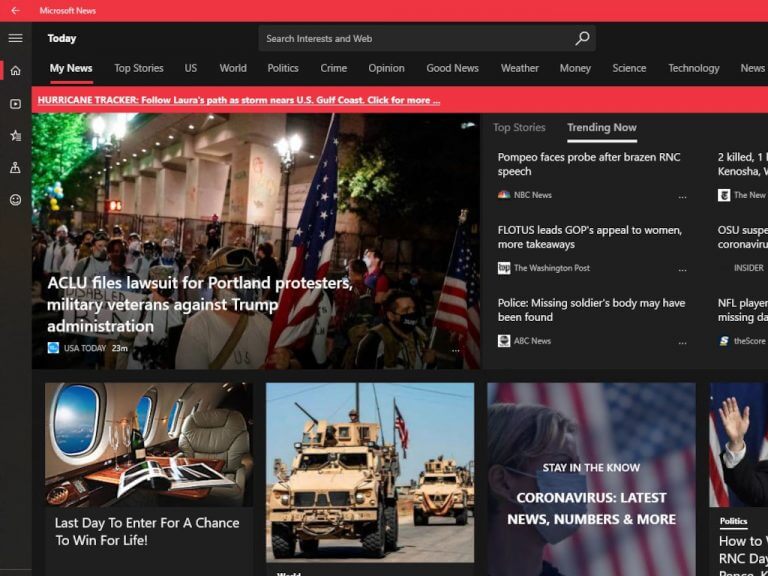