Some interns at Microsoft have created and released a new video that pokes fun at some of Microsoft's most famous moments. Called Microsoft the Musical, it takes a look at the failure of Windows Phone, the success of Surface, and more.

The OneNote app on Mac is now testing a Dark Mode. Some Insiders are starting to gain access to the Dark Mode. 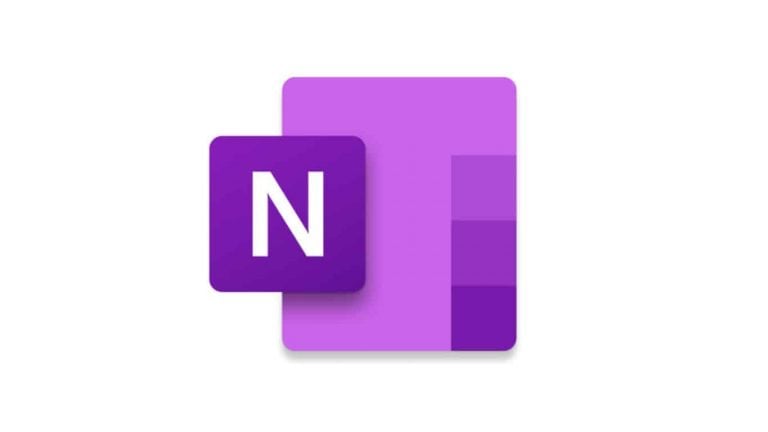 Slack CEO says enterprises are still choosing Slack over Teams, despite the cost

Slack's CEO has said that enterprises are still opting to choose Slack over Microsoft's competing product, Microsoft Teams. This is despite the cost difference between the tools. 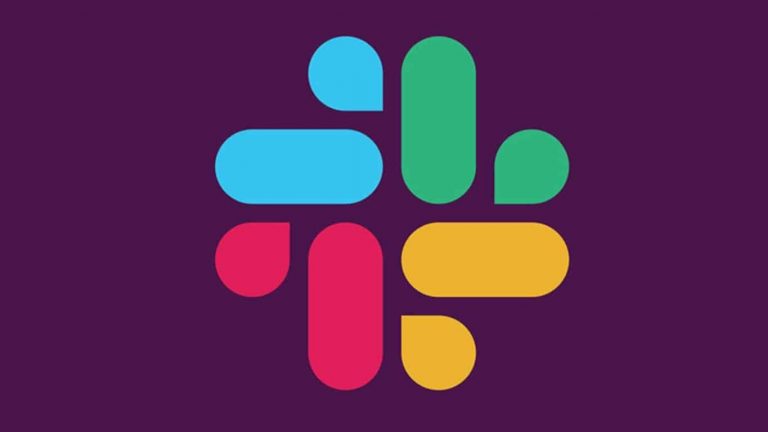 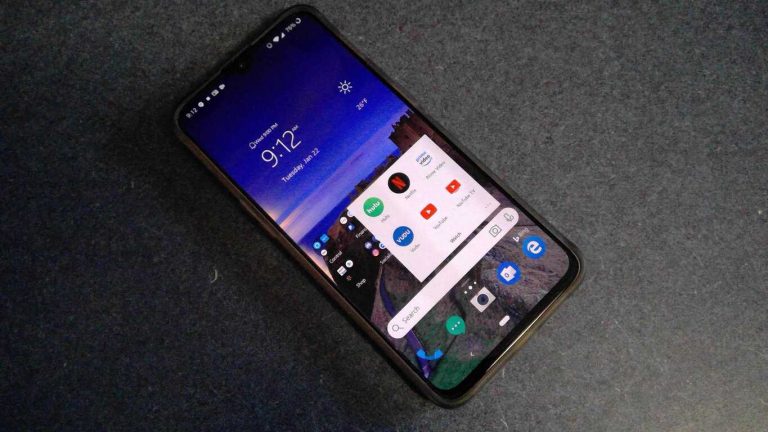