Xbox Game Pass Family plans are “something we’d like to do,” says Xbox head Phil Spencer

Responding to a question posed to him on Twitter, Xbox head Phil Spencer recently stated that Microsoft would like to add family plans for Xbox Game Pass, saying it's "something we would like to do". Currently, only 1 console can share the subscription using the Home console feature. If you have additional consoles on top of that, an additional subscription would be needed, which isn't economical for large families.

We have. It's something we'd like to do. There is Home console feature for one console household but for multiple family members with consoles a family plan would help. Really appreciate the feedback.

In time for Christmas, Microsoft Flight Simulator's VR support has been added in a new update, allowing you to fly the skies across the world in virtual reality.

Live Photos support has been added to OneDrive on iOS, allowing you to both upload and view Live Photos from within OneDrive. Previously, the iOS app would turn these into still photos, so this will be a welcome addition for those who like Live Photos.

Making use of the LiDAR scanner available in Apple's latest iPhones, the Seeing AI app on iOS is now able to allow you to "feel the distance to things around you", whilst also adding 3D experiences with spatial audio. 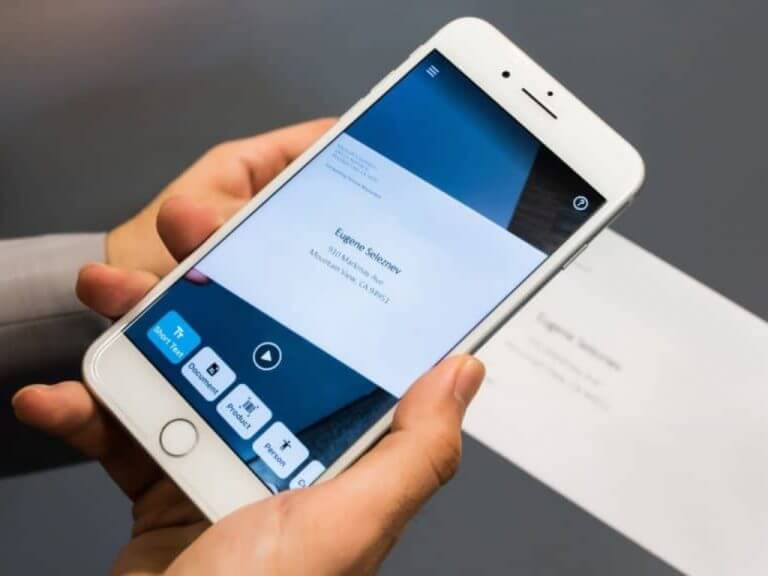