The latest version of Microsoft Edge, version 91, has begun rolling out to users. This latest update brings performance improvements, but also some new shopping features, including Bing rebates integration to earn cashback, as well as a new price comparison feature which can show historical prices, so that you know whether you're getting the best price you can.

Playing cloud-based Xbox games on the Surface Duo has become much easier, thanks to a new update that delivers improved touch controls. The game will now show on the 1st screen, whilst the touch controls show on the 2nd screen, providing an ideal portable Xbox cloud streaming device.

A very cool update goes live for #SurfaceDuo customers today! Working with @Xbox we've put touch controls on to the second screen. More than 50 games are available to play with touch for @xboxGamePass Ultimate Members. pic.twitter.com/ZPIqQZXxS4

Announced at Build 2021, Microsoft and GitHub have teamed up with Accenture and ThoughtWorks, to launch the Green Software Foundation that aims to promote carbon-free software. The Green Software Foundation will have three main purposes: establishing green software industry standards, accelerating innovation in green software, and driving the adoption of new sustainable standards. 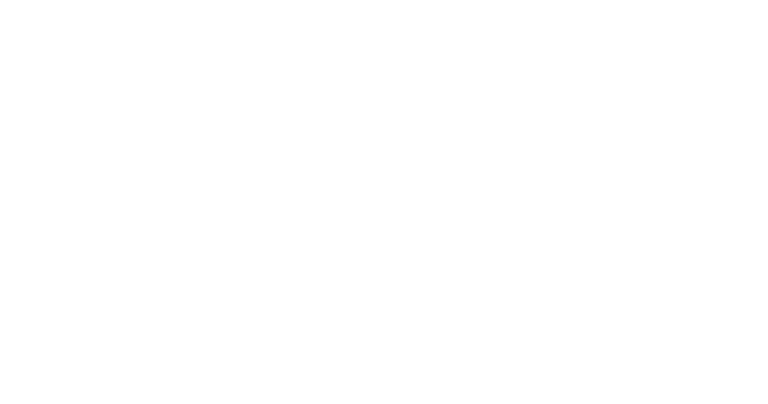 Next month, Android users will be able to access files whilst offline. It will bring the ability to select which files you would like to be accessible whilst offline, so that you can access any important files even when there's no active internet connection.

External users can now be added to group chats, bringing group chats in-line with 1-to-1 messaging, calls, and meetings.

Announced at Build 2021, Fluid components are coming to chats in Microsoft Teams. “Fluid components are powered by the web, can be edited in real-time or asynchronously and work across surfaces, such as Teams and Office apps. Fluid components in Teams chat allow users to send a message with a table, action items or a list that can be co-authored and edited by everyone in line, minimizing the need for long chat threads and meetings,”

The App Studio for Microsoft Teams has been rebranded as the Developer Portal. It provides a central place for registering and configuring apps. As part of the rebrand, a slew of new features were also announced at Build 2021, including the ability to access the portal on any device, in addition to improvements aimed at improving collaboration, such as assigning read/write permissions to colleagues.

Aside from the Developer Portal, Microsoft also announced a range of new developer tools for Microsoft Teams. These include new meeting event APIs, custom Together Mode scenes, and message extensions.