Microsoft news recap: Microsoft Bookings arrives on Android, wants to "bring the other half of the world online" and more - OnMSFT.com Skip to content
We're hedging our bets! You can now follow OnMSFT.com on Mastadon or Tumblr!

One of Microsoft's own engineers, Peggy Johnson, has made it into the list of most powerful female engineers in the United States of 2017. 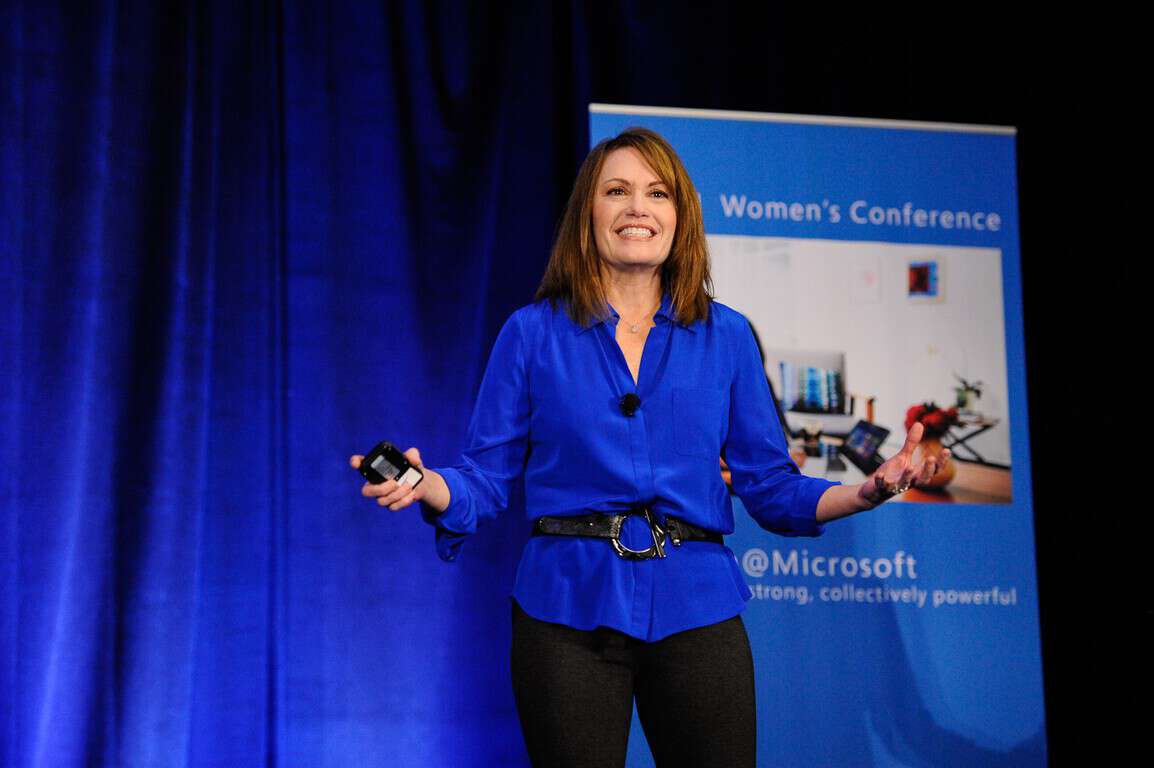 Despite many of us being connected to the internet, be it at home, on-the-go or at work, there's still a large part of the world and pockets in some areas that aren't connected, at least not with a stable connection. Microsoft wants to reduce the unconnected population by bringing "the other half of the world online" through its Affordable Access Initiative. 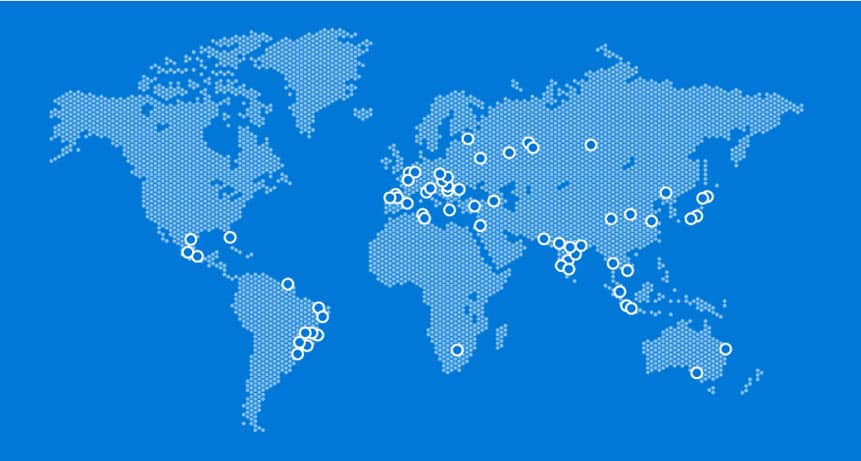 Those with an Office 365 Business Premium subscription are now able to use Microsoft Bookings on Android with Microsoft's new app. The app assists with keeping track of bookings, staff and customers. 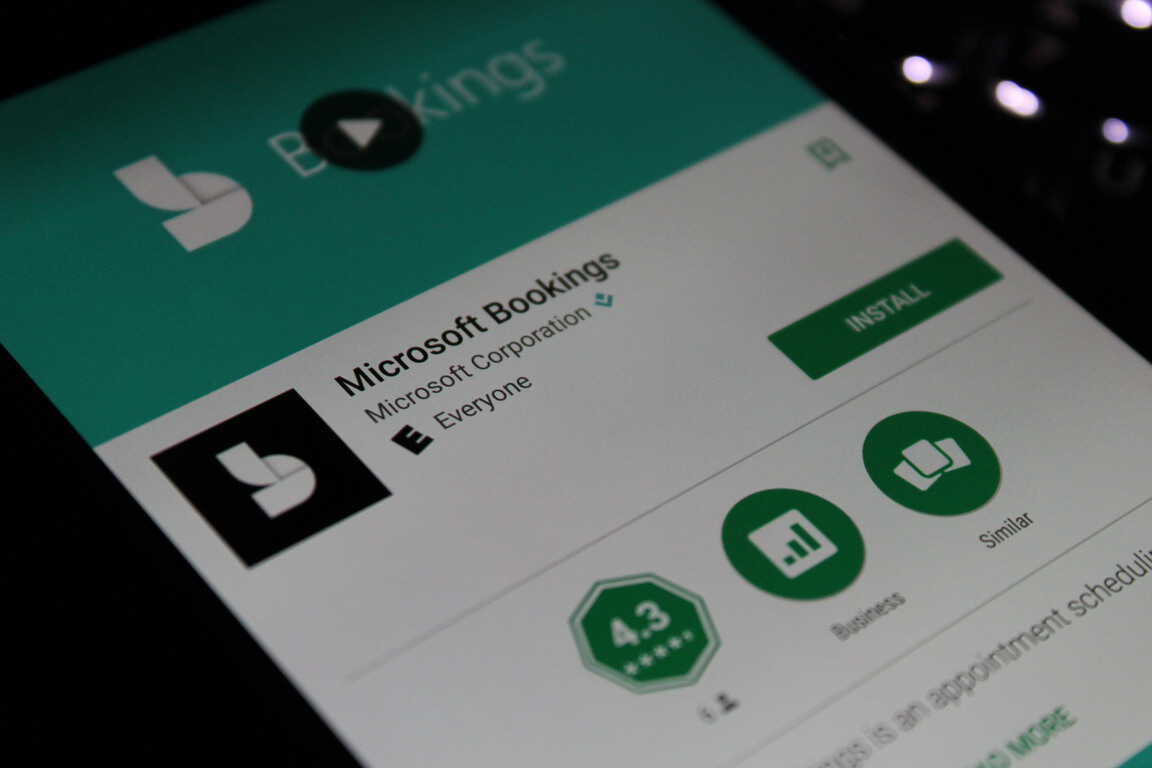 Analysts are releasing their predictions ahead of Project Scorpio's release and they believe it will be positive, saying that Project Scorpio will rule in 2018 and 2019.

That's the top Microsoft news for the past week - we'll be back next week with more!