Following online controversy over its political donation plans, Microsoft has now outlined its strategy to political donations going forward, outlining specific changes to its policies. One of the more immediate changes involves suspending donations to "all members of Congress who voted to object to the certification of electors."

Here are key changes to Microsoft’s PAC following listening sessions w/ employees. We will suspend donations for the 2022 election cycle for elected officials and organizations who supported the election being overturned https://t.co/mcz8fQZUiV

Microsoft starts rolling out dark mode to OneDrive on the web 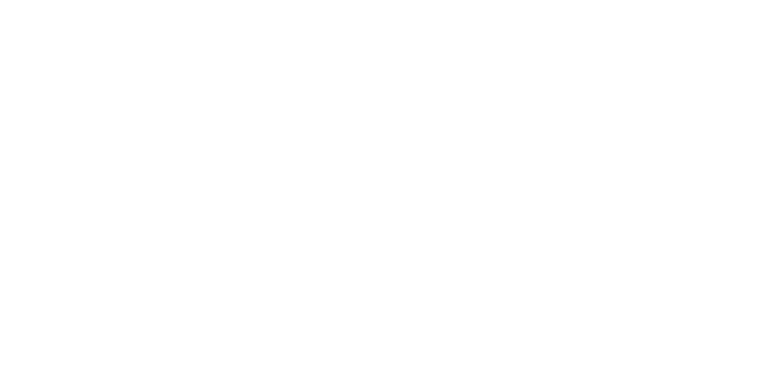 After Google threatened to leave the Australian market over planned new media laws, Microsoft has stepped in and said that it plans to comply with Australia's new laws, potentially aiming to replace Google's place in the market.

Windows 10 news recap: Microsoft Edge legacy version to be removed in April, May 2020 Update ready for broad deployment, and more