Despite Microsoft's annual Build event being less than a month away, the company has kept what's going on at the event under wraps. On April 23rd, the company will finally announce the schedule for Build 2018.

UK users of Bing Maps will notice some new features being made available to them. In total, Microsoft is adding 5 new features. One of the more interesting features is that when searching for an address, Bing will now display which businesses are known to be at that address. 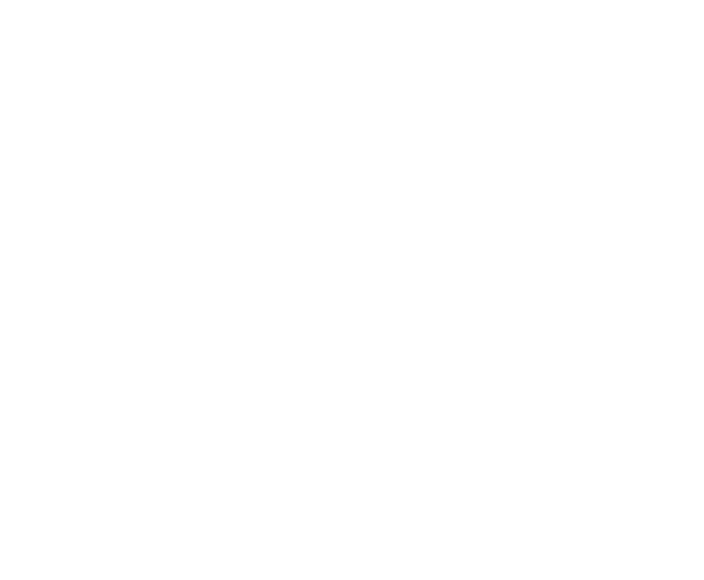 In an update to Microsoft's suite of Office apps on iOS, Microsoft has now added the ability for Apple's Files app to open Office-based documents in their respective Office app. This new feature was not mentioned in the changelogs, although is considered a major addition.