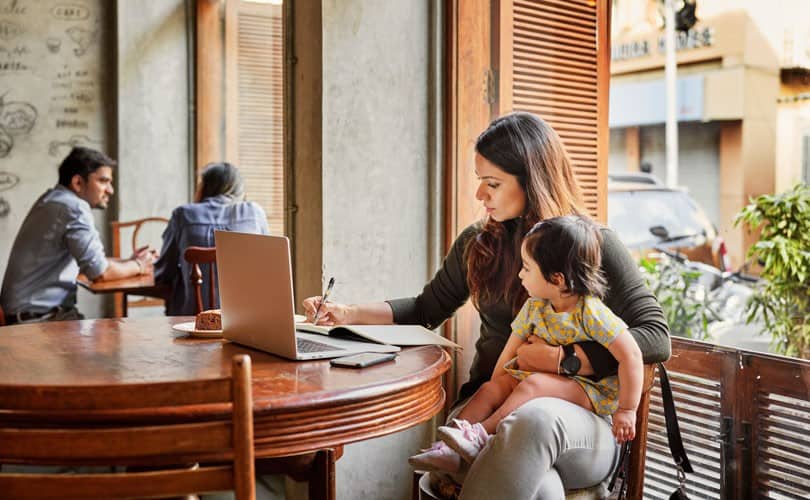 With Minecraft reaching its 10-year anniversary this week, Microsoft has announced that more than 176 million copies of Minecraft have been sold worldwide. At the same time, Minecraft has become the best-selling video game of all time.

Microsoft and Sony surprisingly partner on AI, camera and gaming efforts, with Sony to use Azure for “game and content streaming services”

In a surprise announcement, Microsoft and Sony are to partner on several fronts. Both companies will team up on their AI, camera, and gaming efforts. In addition, and in yet another win for Microsoft's Azure platform, Sony will use Azure for its game and content streaming services.

Microsoft open sources one of Bing’s most advanced AI tools

The open source community continues to benefit from Microsoft's increasing number of contributions. In the company's latest contribution, it has open sourced one of Bing's most advanced AI tools.

As of May 15, 2019, the open source community congregating at GitHub repositories will now have access to Microsoft’s Space Partition Tree and Graph (SPTAG) algorithm that “allows users to take advantage of the intelligence from learning models to search through billions of pieces of information, called vectors, in milliseconds.”

Windows 10 news recap: Microsoft Paint to get new accessibility features, Windows 10 Mobile gets an update before its end, and more