Microsoft news recap: Kinect makes a return in new Sky Glass TV, new Xbox Store on the web rolls out, and more - OnMSFT.com Skip to content
We're hedging our bets! You can now follow OnMSFT.com on Mastadon or Tumblr!

As the right-to-repair movement increasingly gains momentum, Microsoft has now agreed to look into how making its devices more repairable could help the environment, following an investor's call for Microsoft to look into improving repair access. 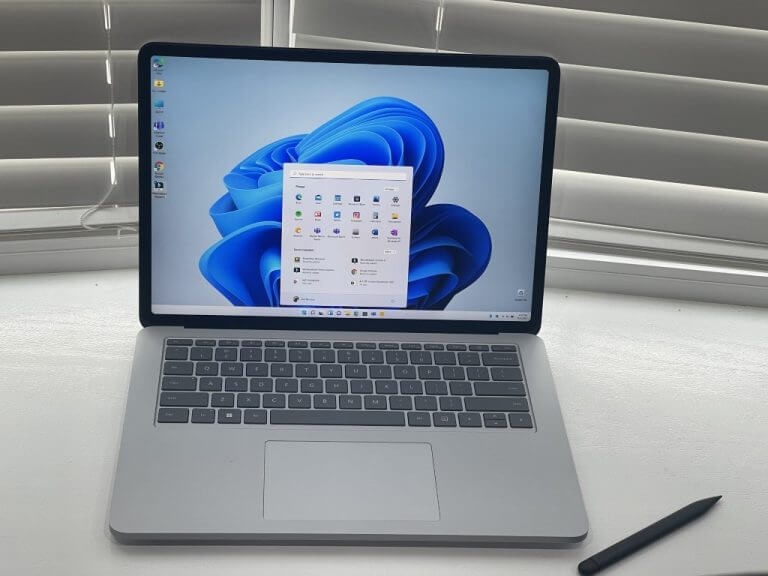 Microsoft's Kinect has made a surprise comeback, but not in relation to Xbox. Microsoft has worked with Sky on its new Sky Glass TV product, developing a new set-top camera with a number of features recognisable from the Kinect.Set for release in 2022, the smart camera is 4K and its design is reminiscent of the Kinect. A new collaboration between Xbox and adidas has resulted in the creation of a new Xbox-branded sneaker. The collaboration is designed to celebrate the 20th anniversary of Xbox, and the new sneakers are called the adidas Xbox 20th Forum Tech design.

The web version of the Xbox Store is receiving a new look, currently rolling out, which brings the ability to add games to your wishlist, as well as launch cloud-enabled games via Xbox Cloud Gaming.

The Xbox Store just received a fresh new design on the web - looks a lot like the redesigned Xbox app.

Only seems to be showing up in Canada for me, but will likely be live in other regions soon.https://t.co/OD69t88hgi pic.twitter.com/i2iXiHj8y3

Grand Theft Auto: The Trilogy - The Definitive Edition is coming to PC and consoles later this year