Over the coming months, Microsoft will begin pushing users of Skype's classic applications on desktop and mobile over to the new Skype experience, version 8. Support for Skype Classic will come to an end in November.

Microsoft to return to Orlando for Ignite 2019

As Ignite 2018 comes to an end, Microsoft has already announced that the next Ignite conference, in 2019, will be returning to Orlando, Florida. Instead of taking place in late September, it will instead take place in early November.

In another win for Microsoft's Azure platform, the company has teamed up with Volkswagen to create the "Volkswagen Automotive Cloud" which will support Volkswagen's future connected cars. Little detail is known, but it's likely this will allow users to purchase services from within their cars, receive software updates, and more. 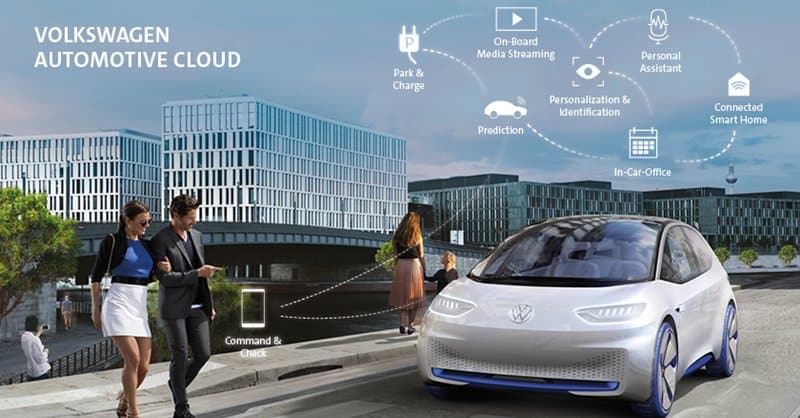 Microsoft's acquired keyboard app, Swiftkey, has received a new update on Android that adds a translator with 60 languages out-of-the-box.

Big update today! SwiftKey for #Android has a new integration with Microsoft Translator, giving you real-time, back and forth translation in over 60 languages. Download/update now to try it out! #multilingual #translator #microsoft #swiftkey https://t.co/c6vIaHcCUn pic.twitter.com/DEuOxbljM6

Next Minecraft update, Village and Pillage, to bring lots of new villagers, scaffolding, and more variety