Microsoft news recap: ID@Xbox games showcase, proof of COVID-19 vaccination to be required for US offices, and more - OnMSFT.com Skip to content
We're hedging our bets! You can now follow OnMSFT.com on Mastadon or Tumblr!

New merchandise has been added to the Xbox Gear Shop to bring in new lines for upcoming and recently released titles, including Halo Infinite, Forza, and Psychonauts 2. T-shirts, caps, and hoodies, have all been added to the store. A new Super Duper Secure Mode is being tested in Microsoft Edge that addresses vulnerabilities in JavaScript in a way that hasn't been seen before - in the browser. It works by disabling the Just-in-Time compiler. The feature is hidden behind a flag in the web browser and is not suitable for general use just yet, due to its potential to break some websites. 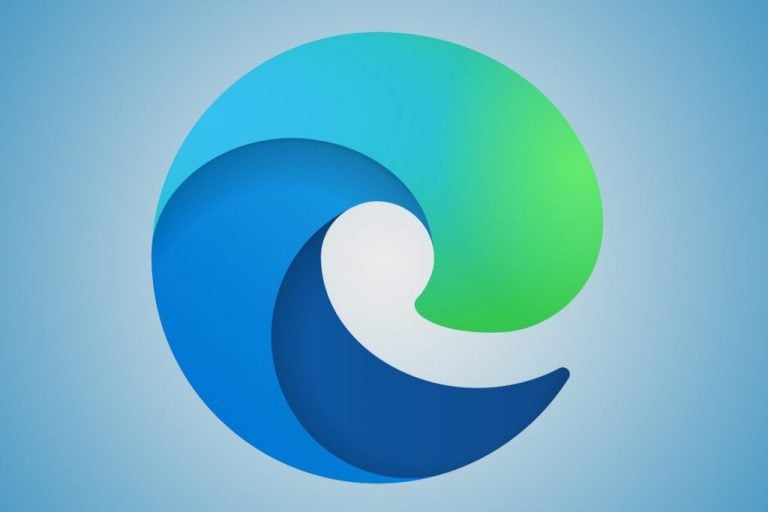 From next month, visitors to Microsoft's offices in the United States will be required to have proof of COVID-19 vaccination. This requirement will cover employees, guests, and other third-parties. Employees who couldn't have the vaccine on medical grounds or religious beliefs will be exempt.

On August 10, Microsoft is hosting an [email protected] games showcase over on Twitch.  The show will promote independent games, as well as make some new announcements of upcoming games. 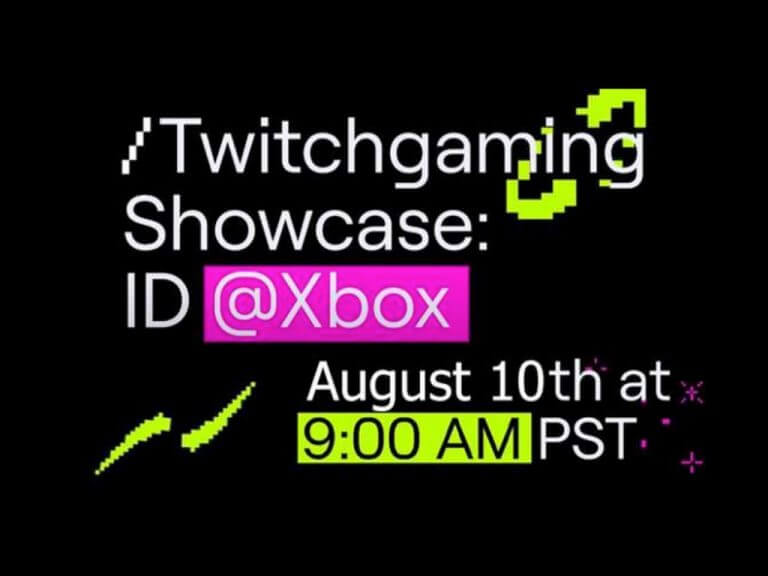 Microsoft Teams has now added support for native macOS notifications, bringing a more unified notification experience that is consistent with other Mac apps.

Reading documents and whiteboards through a webcam can be a difficult task, so Microsoft is looking to make it easier in Teams, with a new "Content from camera" feature. The feature is expected in September.

Private channels meetings have lost support for Breakout Rooms. Microsoft says that it is due to the "design of the feature".

It is now possible to transfer calls between desktop and mobile devices in Microsoft Teams. When in a call and accessing Teams on another device, a banner will be displayed prompting that a call is in progress and provides the option to transfer it to the second device.