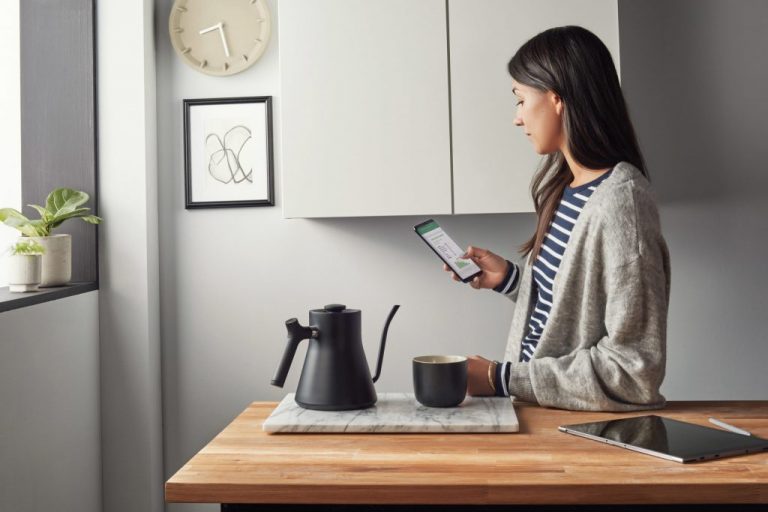 As more and more people start to work from home, Microsoft Teams has seen a rapid increase in users as companies look to quickly find ways of communicating. This week saw the service cross 44 million users, whilst also receiving a new update which brings new features on its third birthday. 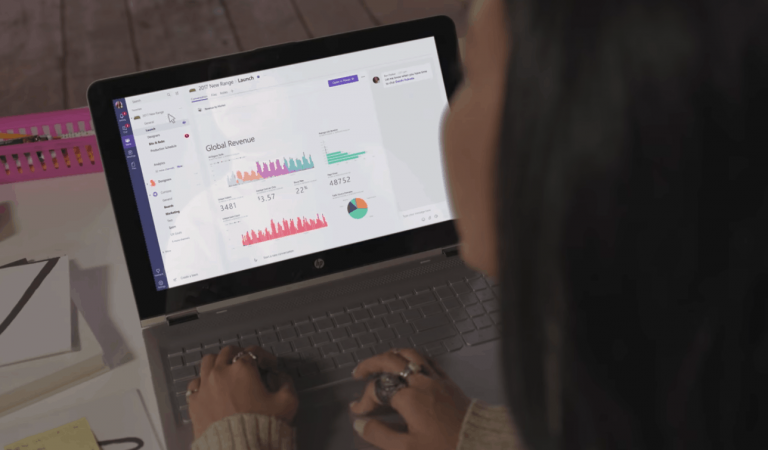 iOS and Android users have received a new update for their Mixer app which brings a new Home screen and improves the ability to discover live streams.

Outlook has received a new update on both iOS and Android which brings some new functionality, including marketing attendees to events as either required or optional.

Here's what Microsoft's Project xCloud will look like on Windows 10