The first DLC pack for Minecraft Dungeons has been released, called Jungle Awakens. It brings with it new missions and mobs to get into combat with.

After 15 years in the Xbox department, Microsoft's Head of Xbox Live, Dan McCulloch, is departing the company.

It's what we've all been waiting for! Kellogg's is set to launch a Minecraft Creeper Crunch breakfast cereal in the United States next month, featuring a cinnamon flavour, along with marshmallows; it will also give Minecraft digital content inside each pack. 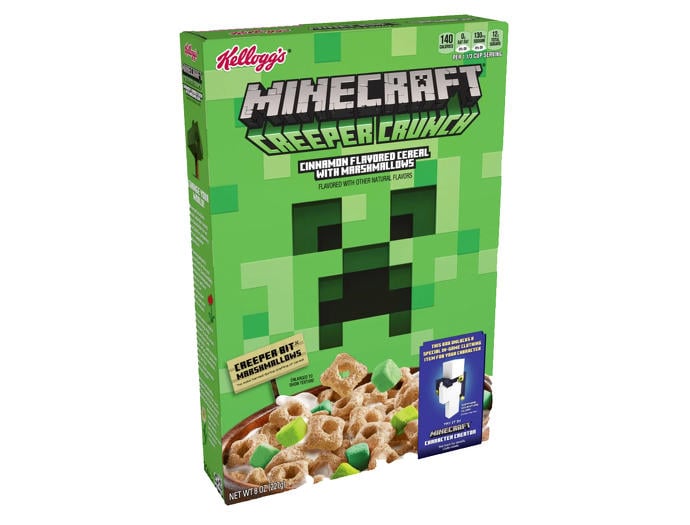 A number of updates are coming to OneDrive, including Family and group sharing, but also for those who like using OneDrive in low-light environments, dark mode for the web, among other updates. 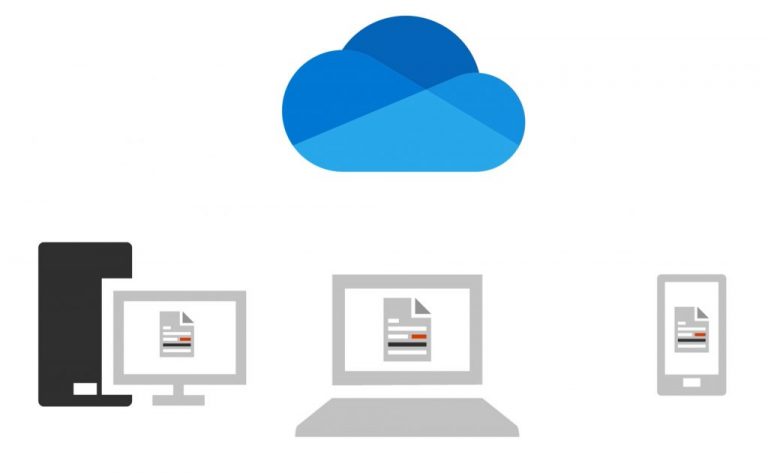