Shadow Brokers leaked a number of Windows exploits that the NSA have been using. The exploits affected versions of Windows from 2000 all the way up to Windows 10. Microsoft has now responded, explaining the patches in place. 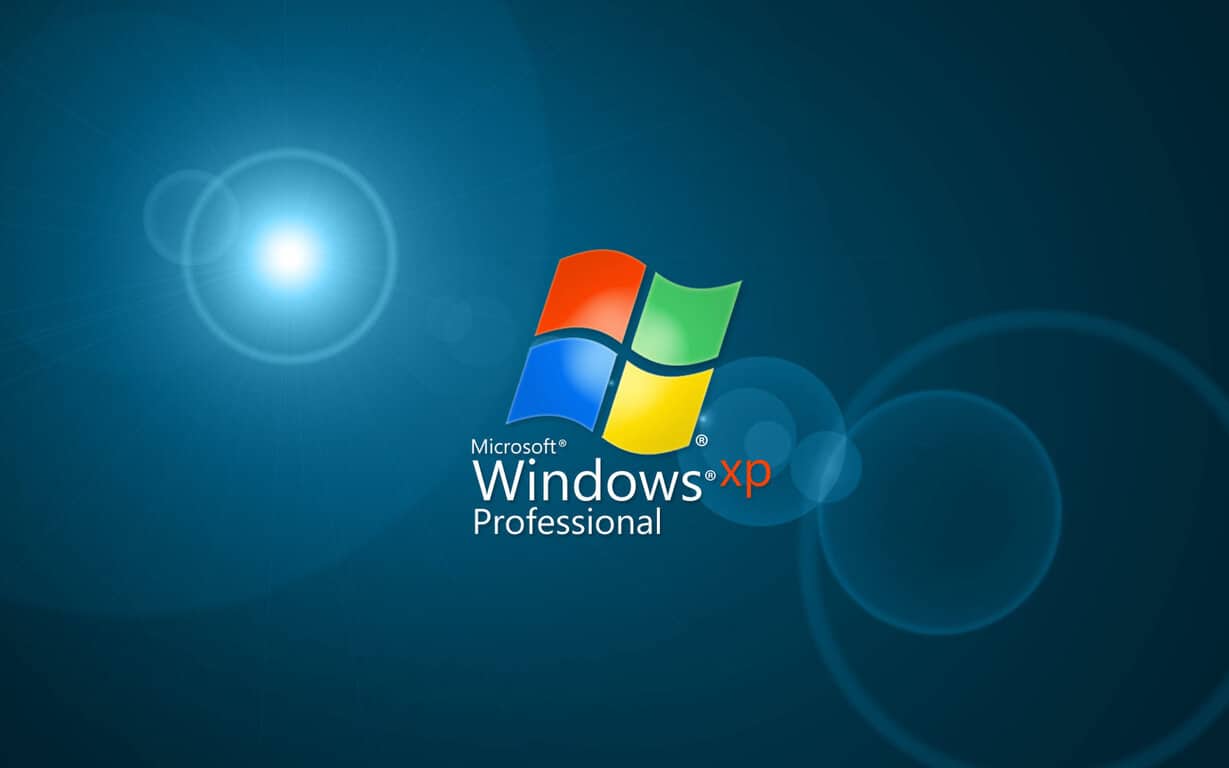 The latest transparency report has been released and it shows that law enforcement and FISA requests have fallen since the previous year. In 2016, the company saw 61,409 legal requests for customer information, which is down from 74,311 in 2015.

A new report claims that Microsoft is aiming to bypass local power companies in Washington State, by striking a deal to purchase its power directly on the open market. This could mean a $23.6 million exit fee to Puget Sound Energy. 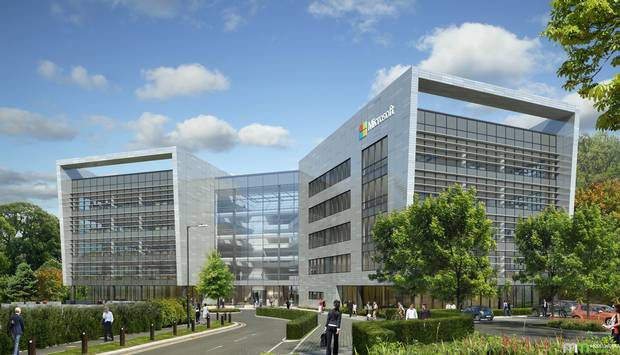 Microsoft confirms May event, coming on May 2nd (we’ll be there)

It's confirmed. Microsoft will be holding an event in May, May 2nd to be precise and we'll be there. The event is expected to see some new Surface devices unveiled and to give us a peek at what to expect in the future. 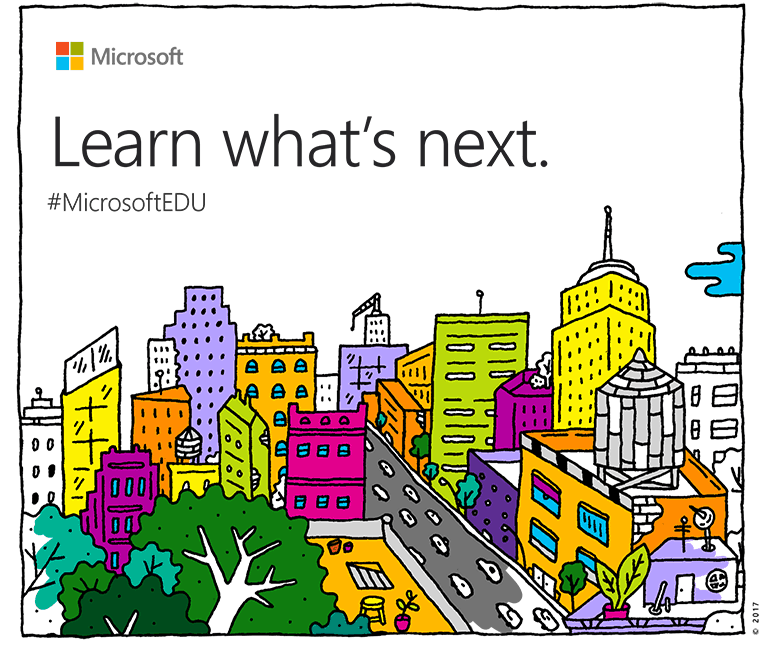