According to a new report, Microsoft has finalised its deal to invest $5 million in Oyo, a SoftBank-backed hospitality firm. Oyo is an Indian multinational hospitality chain of leased and franchised hotels, homes and living spaces, that was founded in 2013. 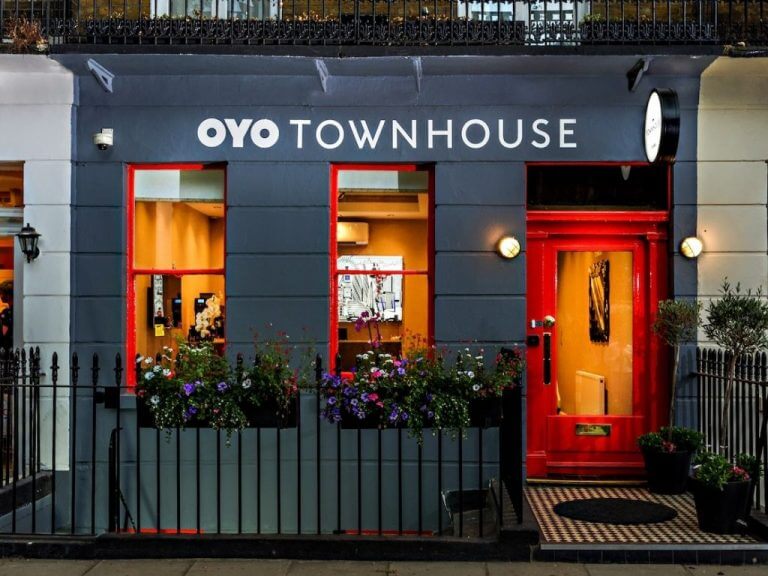 Microsoft 365 commercial plans are getting a price hike in 2022

A price hike for Microsoft 365 commercial plans has been announced. Coming in 2022, the pricing changes are as follows:

The changes only impact commercial plans at this time. Educational and consumer customers are unaffected. 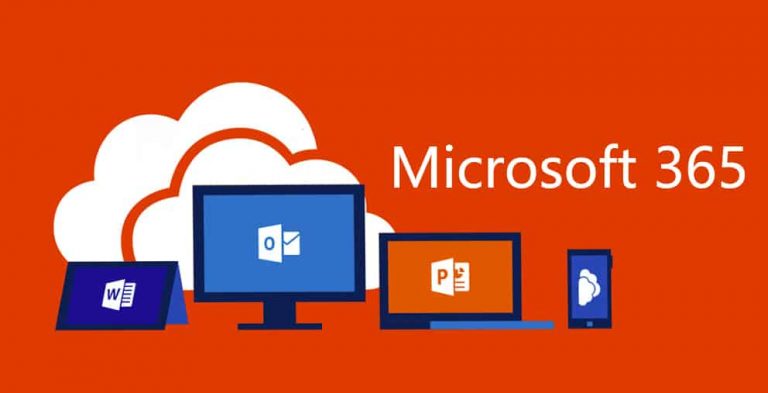 GitHub Discussions go out of beta and add new features

A feature designed for collaborating outside of the codebase, GitHub Discussions, has exited beta. It allows public repositories to have open discussions, separate from the codebase, such as in GitHub Issues.

California-based Rubrik, a data backup company, has been the latest recipient of investment from Microsoft. Rubrik. The company helps enterprise customers recover from ransomware attacks, automate data operations, and transition data to the cloud.

Rubrik and @Microsoft to bring integrated #ZeroTrust data protection and automation to @Azure! Now, organizations can recover and defend against cyber threats and #ransomware with our powerful joint solutions 🎉 #RubrikAndMicrosoft https://t.co/rM8rzwdx1f pic.twitter.com/YbtCoQMPjL

Meetings in Microsoft Teams are to gain support for Breakout Rooms Managers. The feature allows meeting organisers to assign specific people as presenters in Breakout Rooms, and is expected to launch in mid-September.

Microsoft Teams is getting Spam Call notifications this month

Built-in Spam Call protection is coming to Microsoft Teams. When a call is coming through, a notification will be shown if the call has been identified as potentially being spam.