As Apple releases its latest iOS update, iOS 13, with support for a system-wide dark mode, Microsoft has released an update for OneDrive on iOS which adds dark mode support. 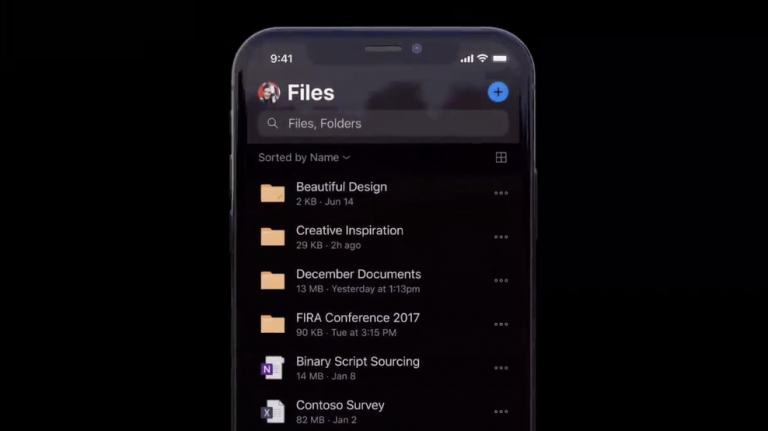 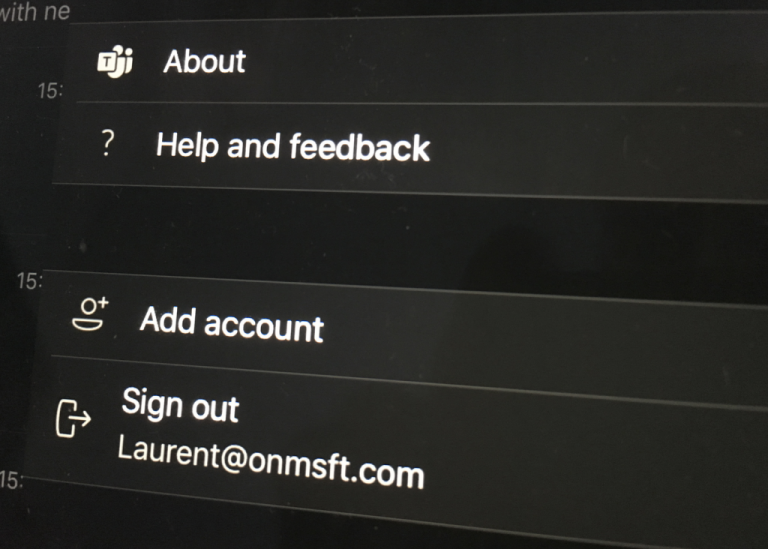 A code analysis tool, Semmle, has been acquired by Microsoft-owned GitHub. It helps developers to find ways to secure their apps and fix vulnerabilities.

For its earnings reports, Microsoft has now stated that it will no longer share details of the number of monthly active users on Xbox Live. 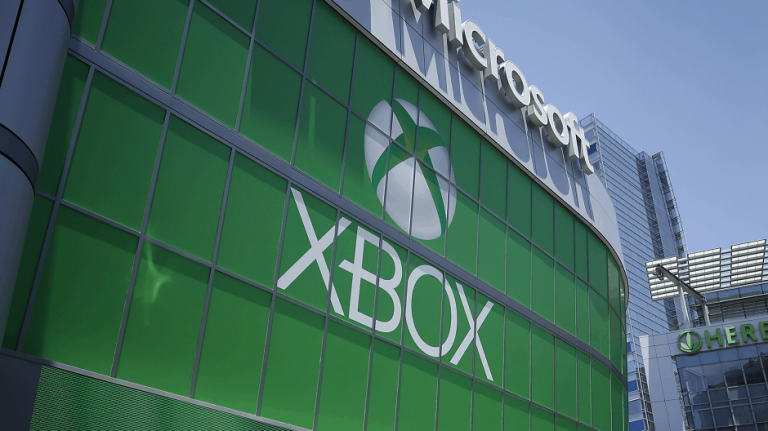 Ori and the Blind Forest: Definitive Edition is available for pre-purchase on the Nintendo Switch