Towards the end of the week, Microsoft decided to announce that it would increase the price of its online multiplayer gaming service, Xbox Live Gold, quite significantly. Originally it planned to make 6 months of Xbox Live Gold cost $59.99, which was the original price of a 12-month subscription, essentially resulting in a doubling in cost. However, after a quick and strong backlash, Microsoft backtracked, and has said pricing will remain the same, and throwing in a sweetener, free-to-play games will no longer require an Xbox Live Gold subscription in the future.

The Microsoft Lists app, announced at Ignite 2020 in September, has dropped its ‘preview’ tag and is now generally available for users to install on iOS devices.

The team at Xbox are testing new functionality which will allow them to release new updates to some core parts of the Xbox operating system, such as the Dashboard, Guide, and Settings, without the need to download and install a full OS update. It’s currently being experimented with, but the team hopes that it will lead to more frequent updates to those parts of the system.

Thanks for the Omega build questions – it is 2.00pm PST, as noted this latest update will allow Team Xbox to flight new experiences for the console such as the Dashboard, Guide and Settings without the need of a full size system update that normally includes stability/perf fixes

According to a new patent, Microsoft could create an AI-powered chatbot of a real person, past or present, by analysing their digital data, such as messages, social media posts, images, and more. It is aimed at creating a human-like experience. 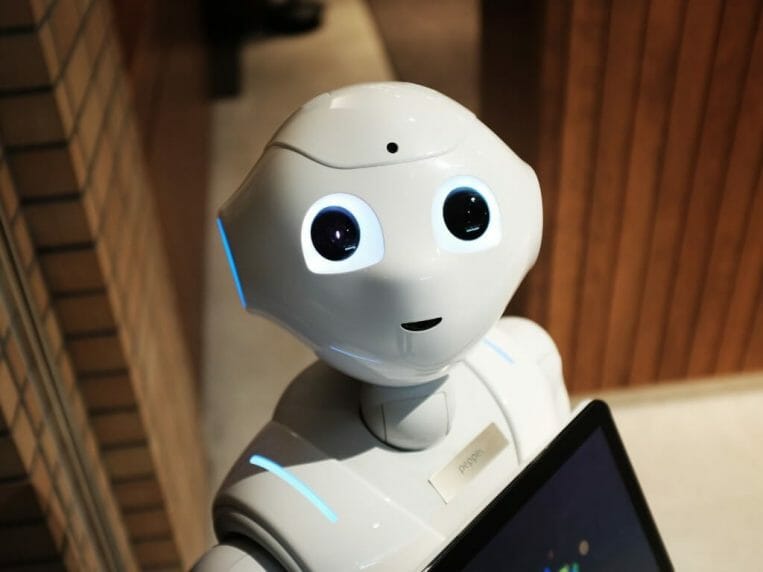