This week has seen Forza Horizon 5 break records, as it became the biggest game launch for Xbox and Xbox Game Pass, surpassing 10 million players in its first week.

Thank you to the more than 10M #ForzaHorizon5 fans for the biggest first week in @Xbox history and @XboxGamePass EVER. GG! pic.twitter.com/WXZawEvBkO

As promised, Microsoft has made Xbox Cloud Gaming available on Xbox Series X|S and Xbox One consoles, allowing you to play games without having to download them. In addition, Xbox One users will be able to play some next-gen games via game streaming. The feature is available in the November 2021 update. 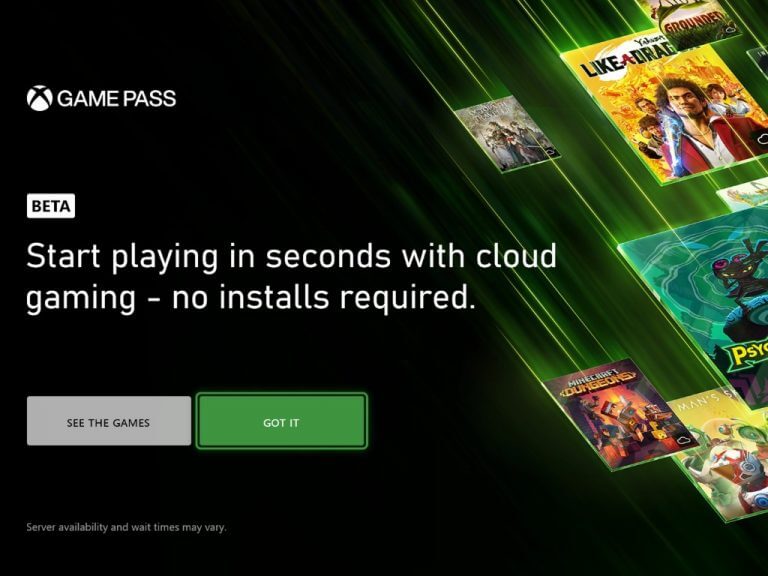 A 100% carbon-free energy datacenter region has been opened by Microsoft, available for Microsoft Azure and Microsoft 365. Based in Sweden, the datacenter spans Gävle, Sandviken and Staffanstorp. 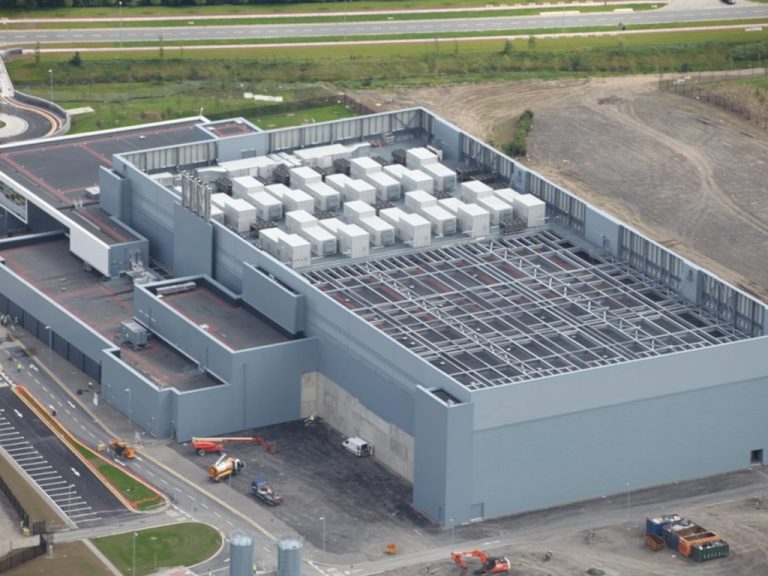 The Microsoft Teams Store is getting a newer and cleaner look, focus on app discoverability

A new look is coming to the Microsoft Teams Store shortly, redesigned to make it easier to see more relevant apps and services around your workflows. One of the first noticeable changes is a new landing page that will show customised recommendations.