As the legal battle between Epic Games and Apple rages on, Apple has started to point the finger at Microsoft, and has requested that the testimony of Xbox’s Lori Wright be discarded. 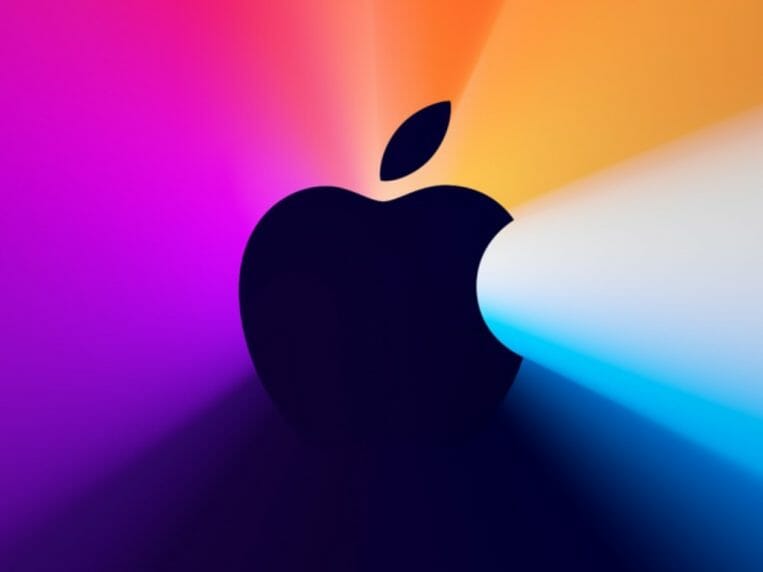 Whilst on the subject of Epic’s legal fight with Apple, Nintendo has jumped into the mix to request that some information on communications between itself and Microsoft be redacted, as it contains “competitively sensitive information”.

Microsoft, alongside Amazon, faces class action lawsuits in Illinois over their facial recognition technology. The lawsuit claims that both companies have failed to get informed consent from residents before collecting, storing, and analysing biometric data. 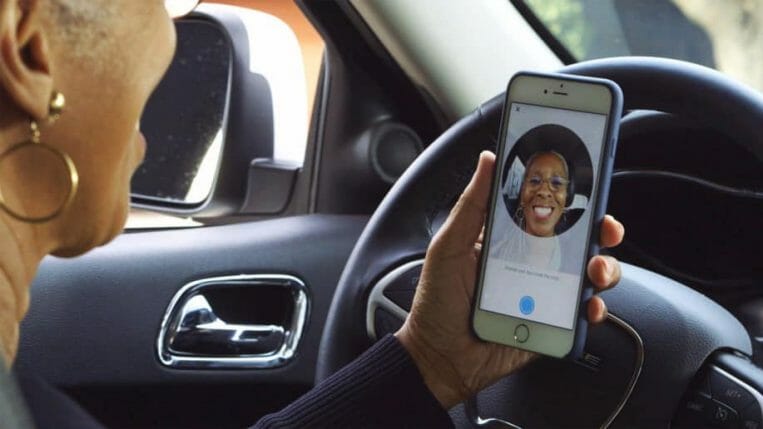 Microsoft is planning a reorganisation of its Global Sales and Commercial business. One of the first moves expected is for Judson Althoff to lead the reorganisation from 1st July, an 8-year veteran, instead of Jean-Philippe Courtois, who was previously expected. 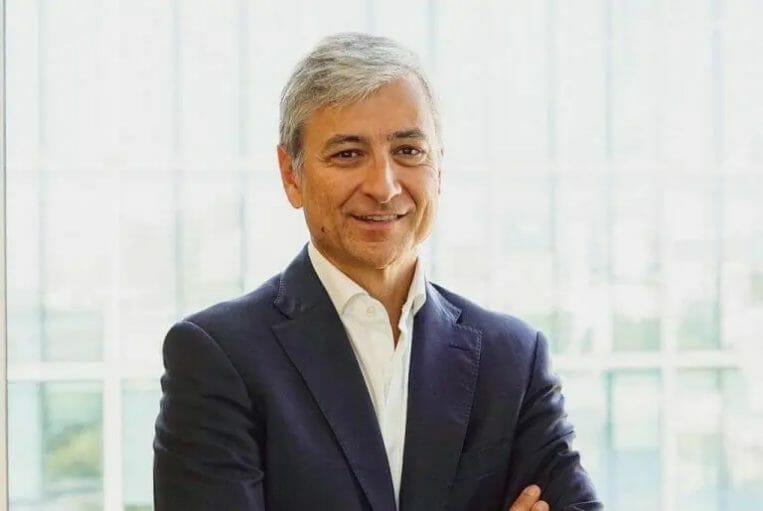 Microsoft has provided some resources to help companies transition to a hybrid working model, and giving insight into what it sees as the future of Microsoft Teams meetings.

Joining Zoom and Webex meetings will soon be possible through Microsoft Teams displays and desk phones, opening up the platform to allow you to connect to meetings with those who may be using other services.

The Microsoft Teams mobile apps are to receive a mobile-optimised Large Gallery layout for meetings, allowing you to swipe up to see up to 49 participants. The feature is expected to be released in June this year.

The Spotlight feature in Microsoft Teams allows you to pin a single participant’s video feed. In an evolution of that, a new update, in public preview, will allow up to 7 participants to be pinned at once, helping you choose which video feeds to always keep in view.

Microsoft is planning to add custom Together Mode scenes to Microsoft Teams in June, allowing for a more customised experience, rather than relying on the pre-made backgrounds that are currently available.

Organisers of meetings can now disable the video feeds of attendees, by preventing cameras being turned on, either before a meeting, or during.

A consumer-friendly version of Microsoft Teams is now generally available, alongside some new features that are designed for personal users. Included are emoji reactions, to GIFs in video calls, and more.