SwiftKey on Android has received a new update that has brought Dark Mode for both phones and tablets, The Settings screen has also received a new design.

One of Microsoft’s ex-engineers is facing up to 20 years imprisonment for defrauding the company of $10 million. Following a 5-day trial, the ex-engineer was found guilty of 18 federal felonies. 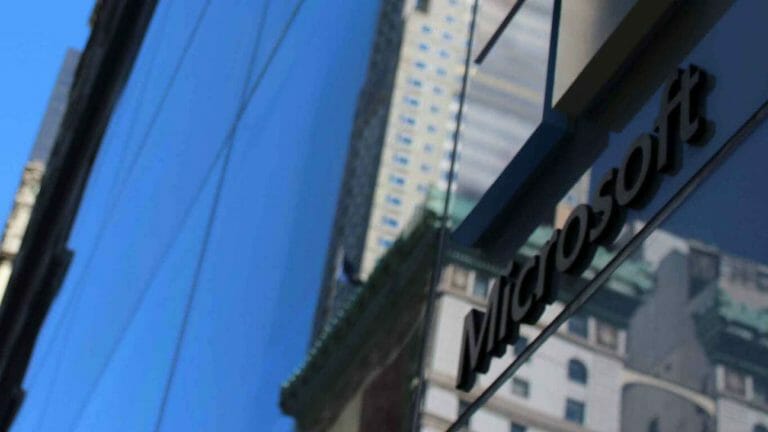 New information surrounding Microsoft’s next gaming console, the Xbox Series X, has been announced. Of note is the console’s ability to resume a game after rebooting the console. 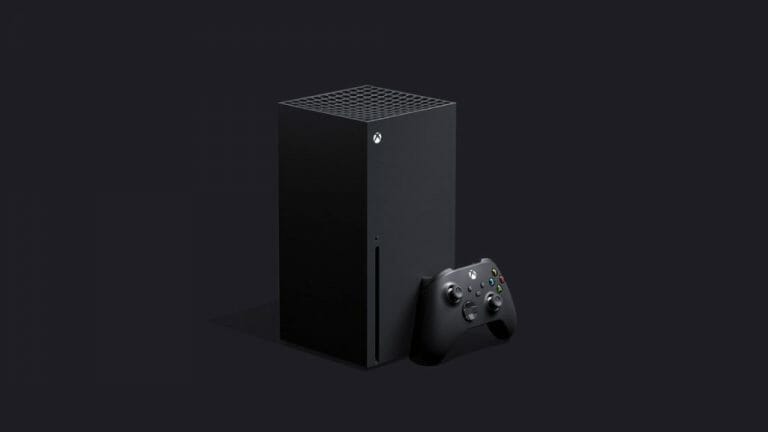 As the Coronavirus continues its course across an increasing number of countries, Microsoft has updated its Q3 FY20 guidance to make note of the impact that coronavirus could have on its financial performance. Notably, Microsoft expects it to impact Windows OEM and Surface revenue.