In an update, Microsoft has shared that it has been able to disrupt cyberattacks against Ukraine, from a group called Strontium, connected to the Russian-GRU. Following a court order granted on April 6, Microsoft redirected the domains used by Strontium to a sinkhole, helping disrupt attacks. It is reported that the group was targeting Ukraine media organisations, as well as think tanks in the US and European Union. 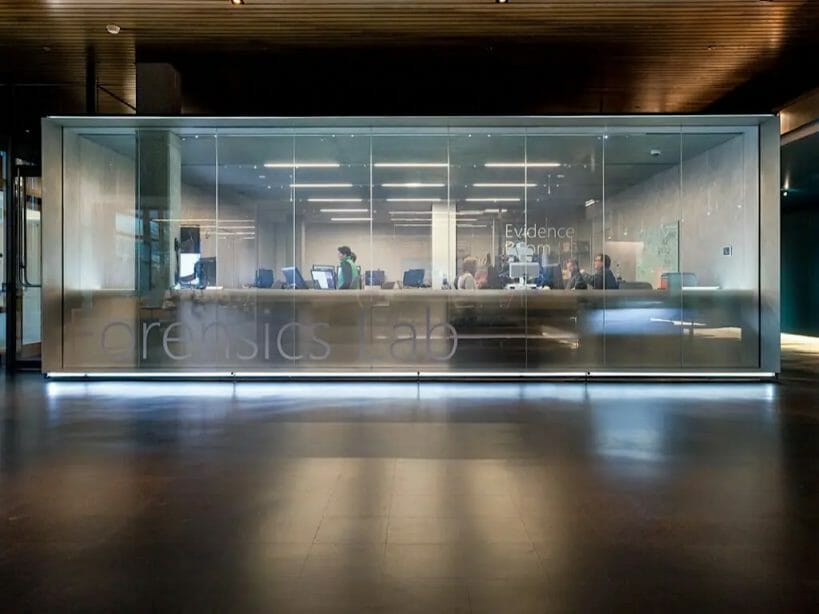 The next Inspire conference, Inspire 2022, is having its scheduled dates changed. The conference is now scheduled for July 19-20. The event will remain digital, however. 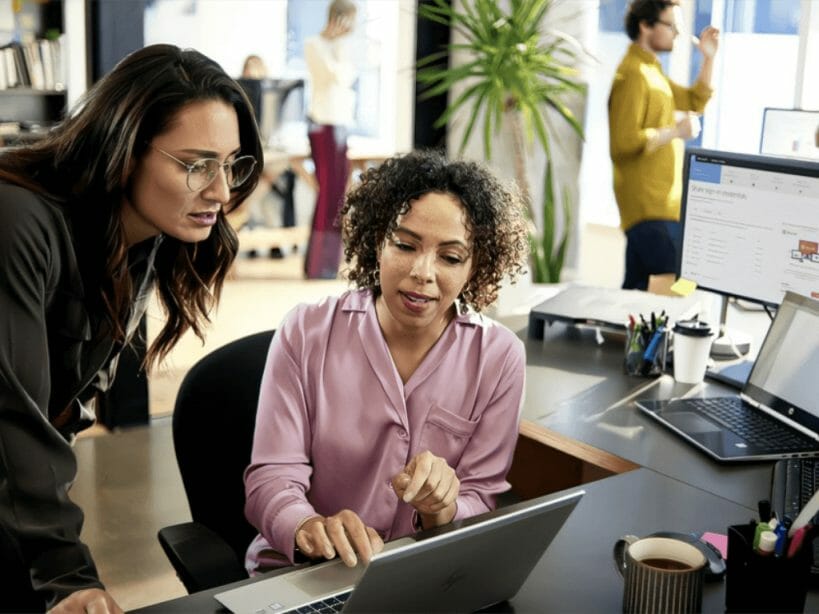 Head of Microsoft’s Digital Transformation Group is leaving the company

Now for some internal news at Microsoft. The Head of Microsoft’s Digital Transformation Group, James Phillips, who has been in post since the creation of the group and has a 10-year tenure behind his belt, is leaving the company.