Microsoft news recap: cuts 50 jobs at its Reading campus, So.cl closes its doors and more - OnMSFT.com Skip to content
We're hedging our bets! You can now follow OnMSFT.com on Mastadon or Tumblr!

Microsoft has been reported to be planning to cut 50 jobs from its Reading, UK campus. As part of the move, it is asking some of its UK partners to take on those who will be made redundant. 20 full-time employees and 30 contractors are affected by the cuts.

In another part of the world, Microsoft is moving one of its offices, St Louis, from the CityPlace complex in Creve Coeur, to the Central West End technology district. As part of this, a new technology hub will also be built, which allows the community to participate in building custom technology information systems.

So.cl, the little known social network from Microsoft FUSE Labs is shutting down

While many may have never heard of it, Microsoft ran a social network, known as So.cl. It arose from Microsoft's FUSE Labs. For those who do use it however, it is unfortunately shutting down. 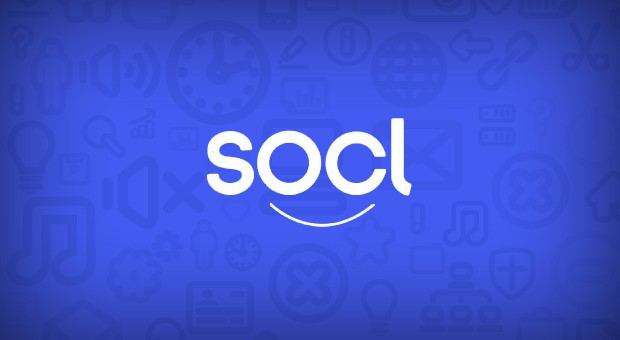 Between March 1 and May 1, 2017, Microsoft is doubling Bug Bounty payouts from $15k to $30k. The double payouts are eligible on security flaws found with the Microsoft Office 365 Portal and Microsoft Exchange Online.

That's all the top Microsoft news this week - we'll be back next week with more!