LinkedIn is rolling out a focused inbox, untainted by spam and scams

A focused inbox is being rolled out across LinkedIn that aims to reduce clutter in your inbox, by highlighting important messages and filtering out spam. 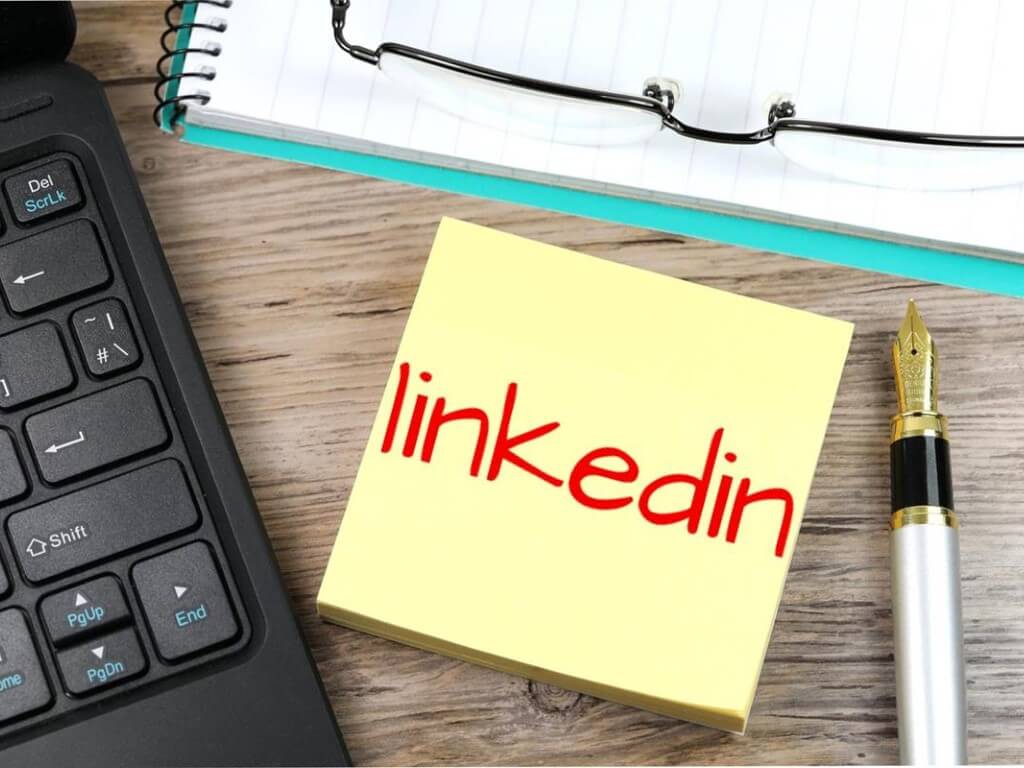 According to data from Adobe, Xbox Series X was one of the top five hot products following Black Friday and Cyber Monday, a surprising change from expectations that the Xbox Series S would outperform, particularly as it was the only Xbox Series console to be discounted. 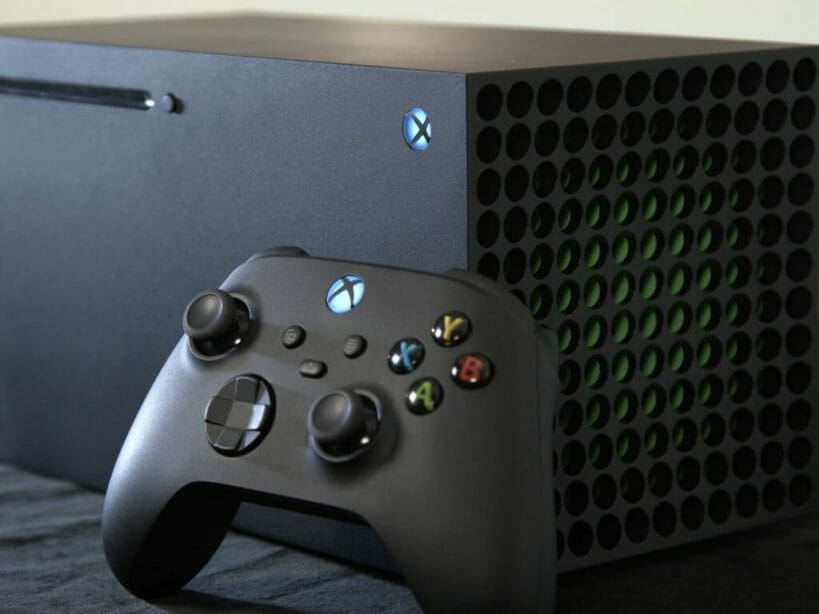 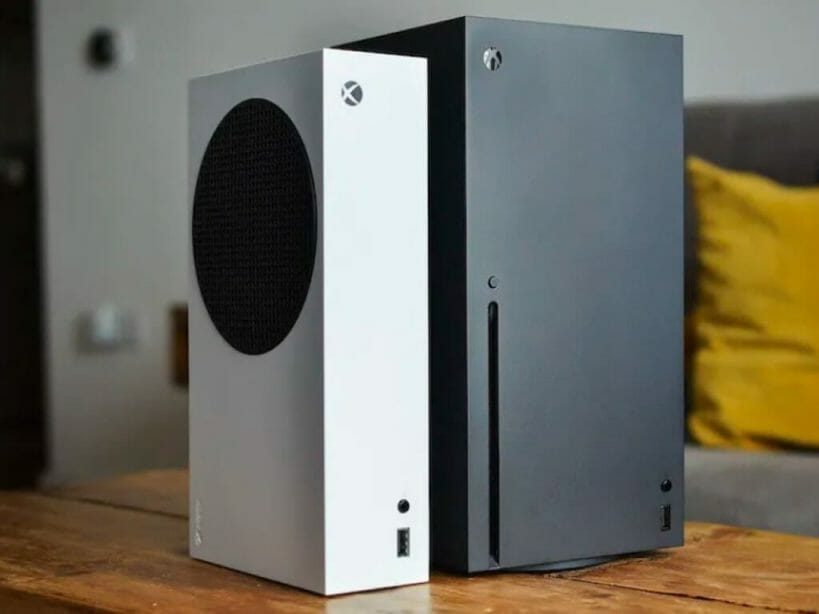 Analysts are beginning to suggest that Microsoft might be ready to offer concessions to EU regulators in order to get its Activision Blizzard acquisition over the line. 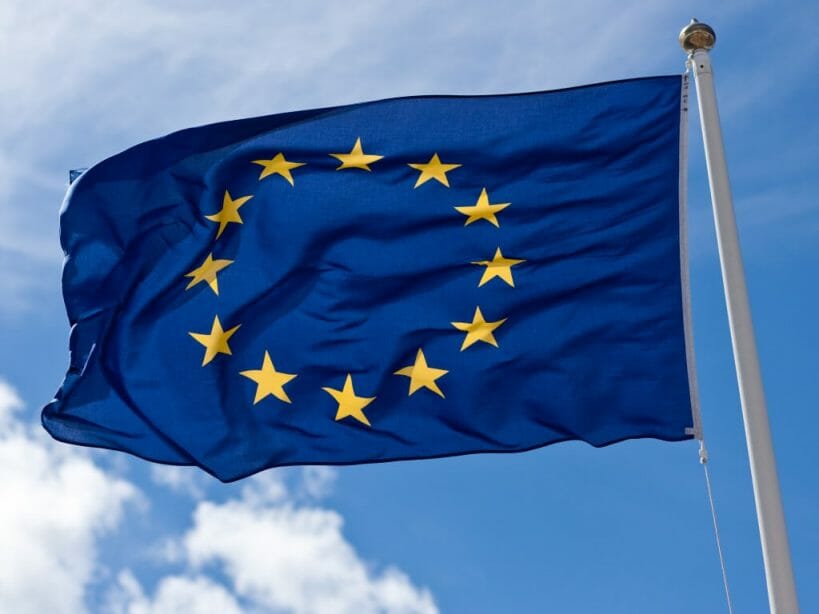 That’s it for this week. We will be back next week with more Microosft news.