Coding4Fun was Microsoft's series that showed off tips, tricks and projects to developers on Microsoft's Channel 9 website. The company will now be ending Coding4Fun, with no reason as to why mentioned. 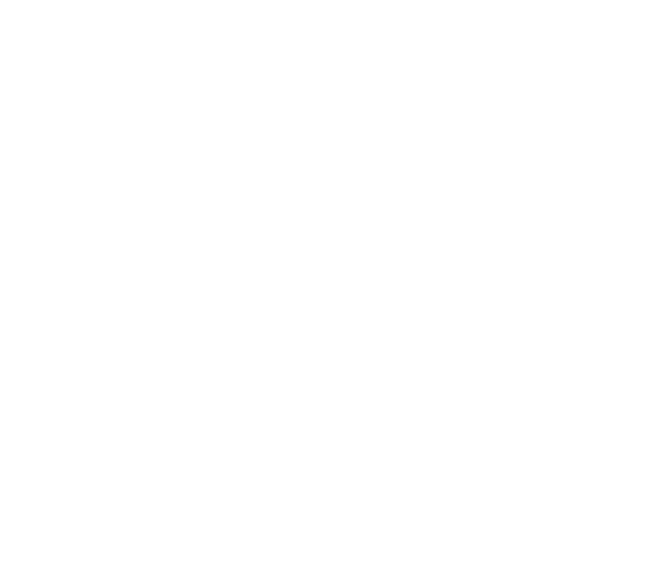 Microsoft has released another new app for Android, this time a lock screen app called Favorites Lock Screen app. The app sets wallpapers and displays information, such as news, based on a users' interests.

Microsoft's camera app for iPhone, Microsoft Pix, is incorporating many features of the now-closed Photosynth service that Microsoft shut down earlier this year. The app helps users to take better pictures. Adding a new feature called 'photosynth', it allows users to take in more perspective of the scenes they're capturing.