With Coronavirus showing no signs of stopping, Microsoft has taken the decision to cancel Build 2020. Instead, the company will host a virtual event. 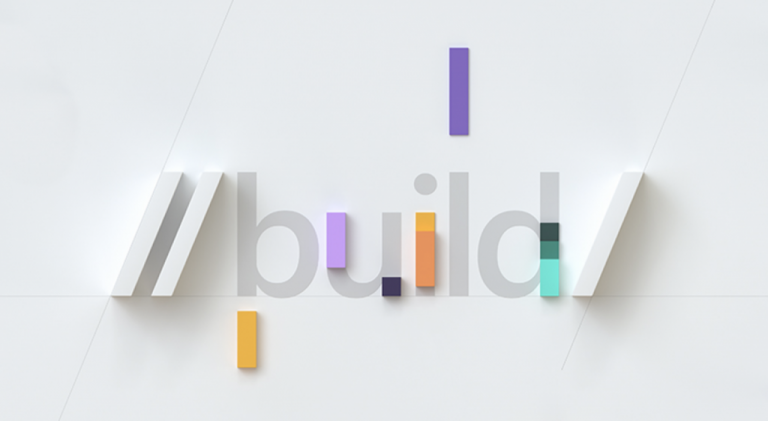 Microsoft is set to launch Microsoft Teams + Skype integration for consumers. It's expected in April, according to a message sent toOffice 365 users by Microsoft. 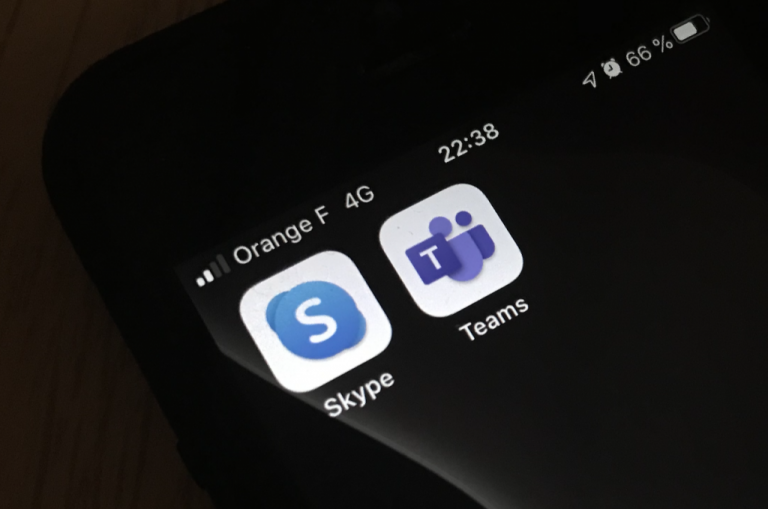 This week saw E3 being cancelled due to Coronavirus. But instead, Microsoft has decided to hold a digital event for Xbox. More information, such as timing, is expected to be announced over the coming weeks.

E3 has always been an important moment for Team Xbox. Given this decision, this year we'll celebrate the next generation of gaming with the @Xbox community and all who love to play via an Xbox digital event. Details on timing and more in the coming weeks https://t.co/xckMKBPf9h

Windows 10 news recap: Your Phone app updated with new features for Samsung phones, Surface team working on new cameras that could use AI, and more