Microsoft announces it is shutting down CodePlex, recommends GitHub for open source projects

As developers flock to GitHub to publish their open (and closed) source projects, Microsoft's CodePlex has been slowly drying up. In light of this, Microsoft has announced that it is shutting down CodePlex and will publish an archive of projects currently on the site.

Despite privacy coming under attack from the guise of security, Microsoft is standing up for Iowa's citizens by backing a special constitutional amendment that would protect Iowan's electronic communications rights, inconjunction with Amazon and Google.

The Prime Minister of the United Kingdom, Theresa May, gave Micrsoft some positive feedback following her recent visit to Microsoft's UK HQ in Reading.

I have seen the amazing work going on at Microsoft and all of you have hugely exciting and interesting careers ahead of you.

The recent terror attack in London sparked surprise after authorities had trained for this kind of attack for months beforehand. Microsoft, however, acted quickly to provide information to British authorities following a legal request - responding in under 30 minutes.

Registration is now open for Microsoft Ignite in Orlando this September

Microsoft's annual Ignite event is approaching and registration is now open for those who'd like to go. Microsoft Ignite takes place in Orlando this September and is a place to meet innovators and see upcoming tech. 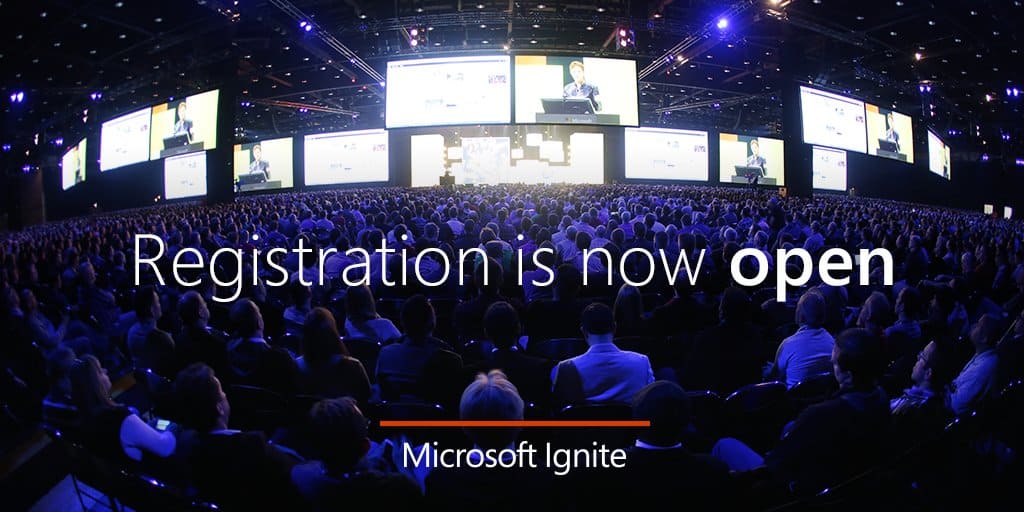