Bing gets a new dark mode on mobile and new Microsoft Rewards flyout menu, too

If you love dark mode and you use Bing as your search engine, you'll be glad to know that Bing on mobile now supports dark mode, making it easier on your eyes whilst searching the web. At the same time, a new flyout menu has been released for Microsoft Rewards.

New features are coming to Microsoft Teams on mobile, including a new information pane to display information about a channel, the ability to pin posts, and suggested replies so that you can give your fingers a little rest from tapping. 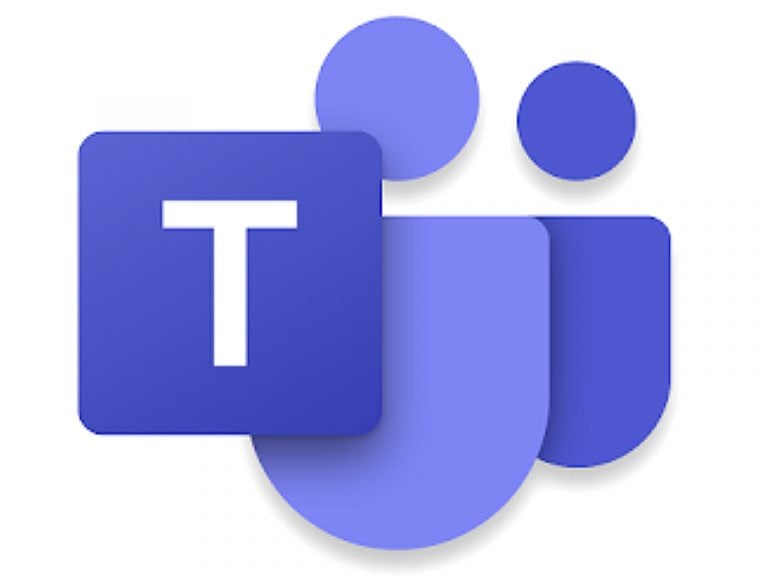 In a new report, it is believed that Microsoft is planning a simultaneous launch for Xbox Series X in Japan, launching at the same time as it does in Western markets. This could be a way for Microsoft to make better inroads in the Japanese market this time around. 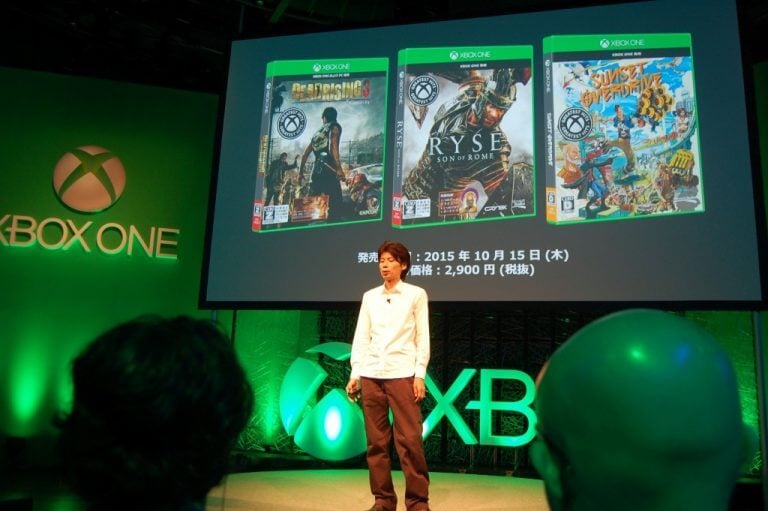 Microsoft Teams has increased the user limits for meetings and group chats from 250 users to 300 users, allowing more users to participate in meetings and chats at the same time - great for larger organisations. 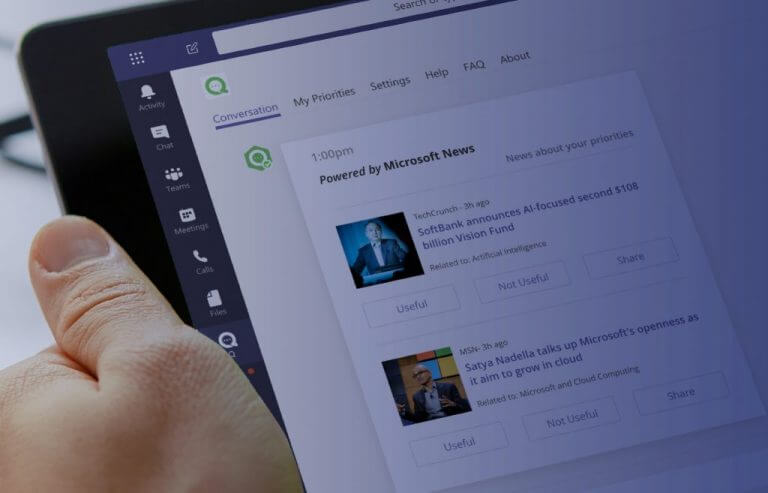