Azure has had a rocky time lately, probably at the time it has most been needed. Microsoft has now come out to explain why Azure has had a number of outages in Europe recently, blaming “constrained capacity”. 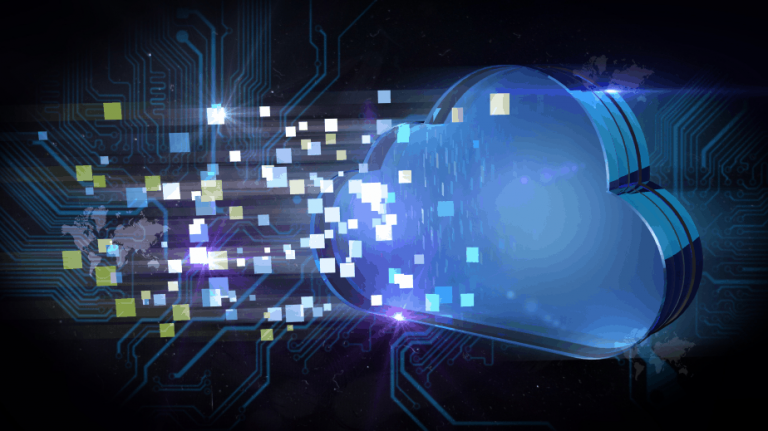 Windows 10’s Forza Street, originally Miami Street, is going mobile next month on 5th May, as the game gets released for iOS and Android. 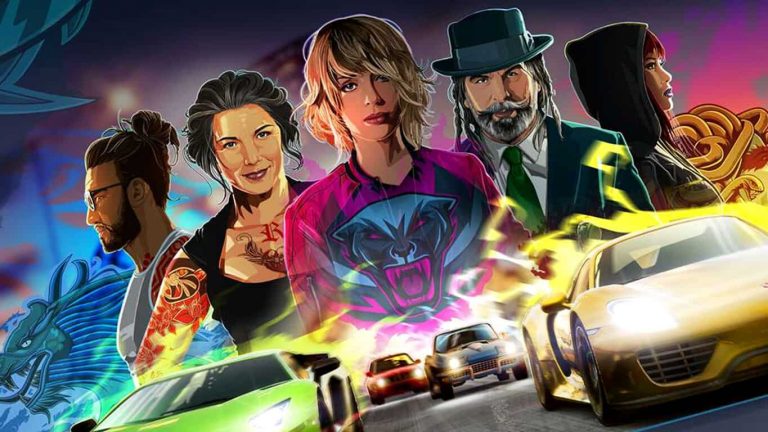