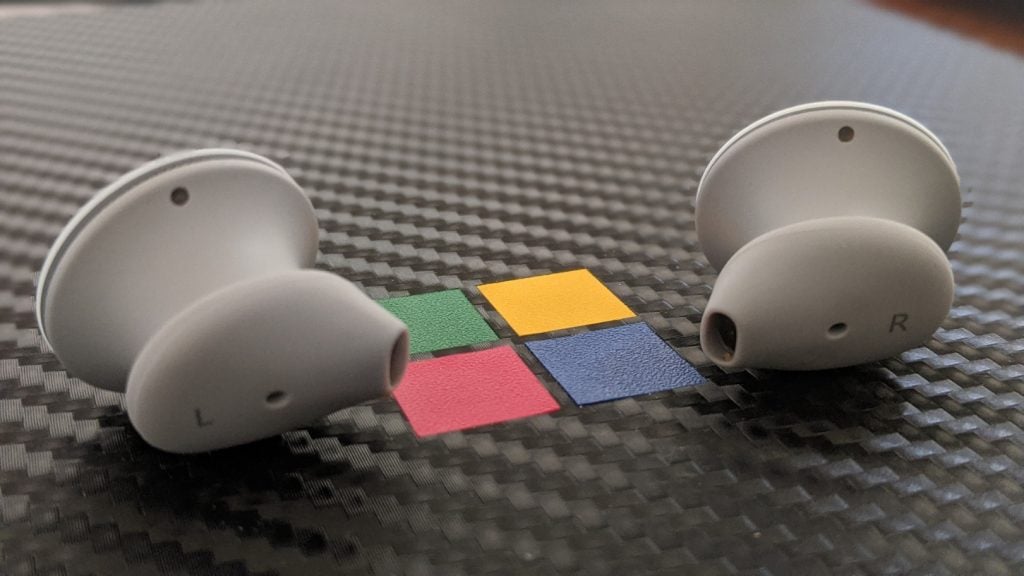 Xbox One and Series X|S users can now use Apple Music on their consoles through an official, new Apple Music app for Xbox.

A rebrand is in the works for Office 365, as it was announced at Ignite that it will become Microsoft 365. 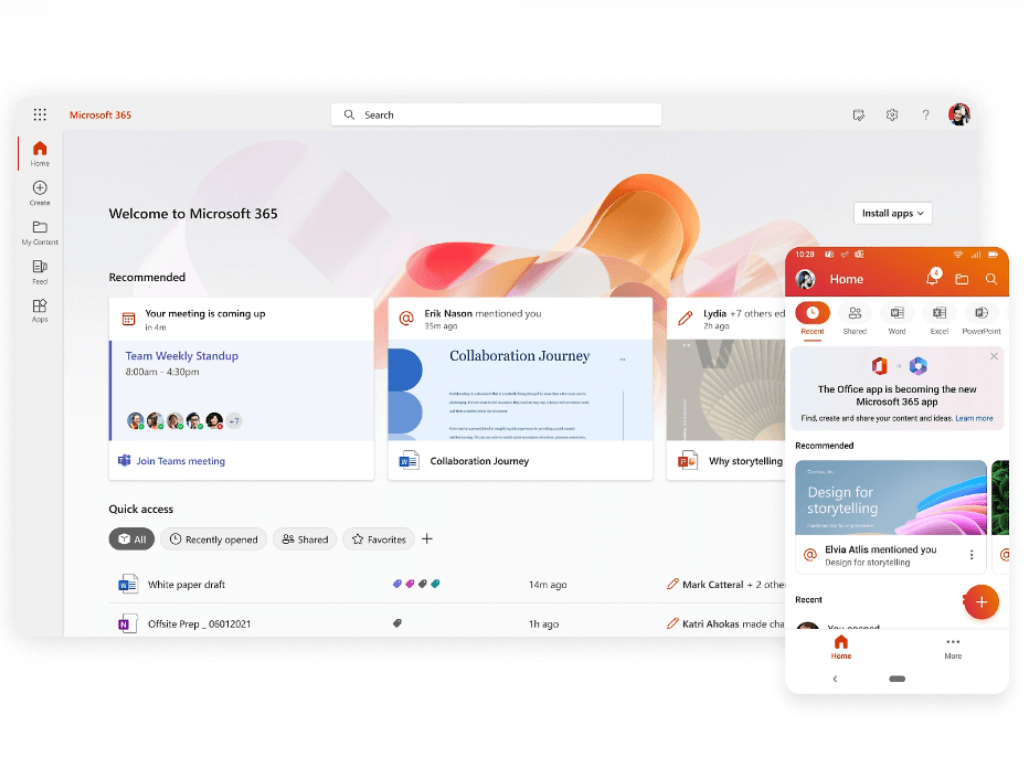 The latest update for the Xbox app on Windows has brought expanded compatibility, allowing Xbox Cloud Gaming to be used on more devices. ARM64 Windows PCs, in particular, are receiving full support. 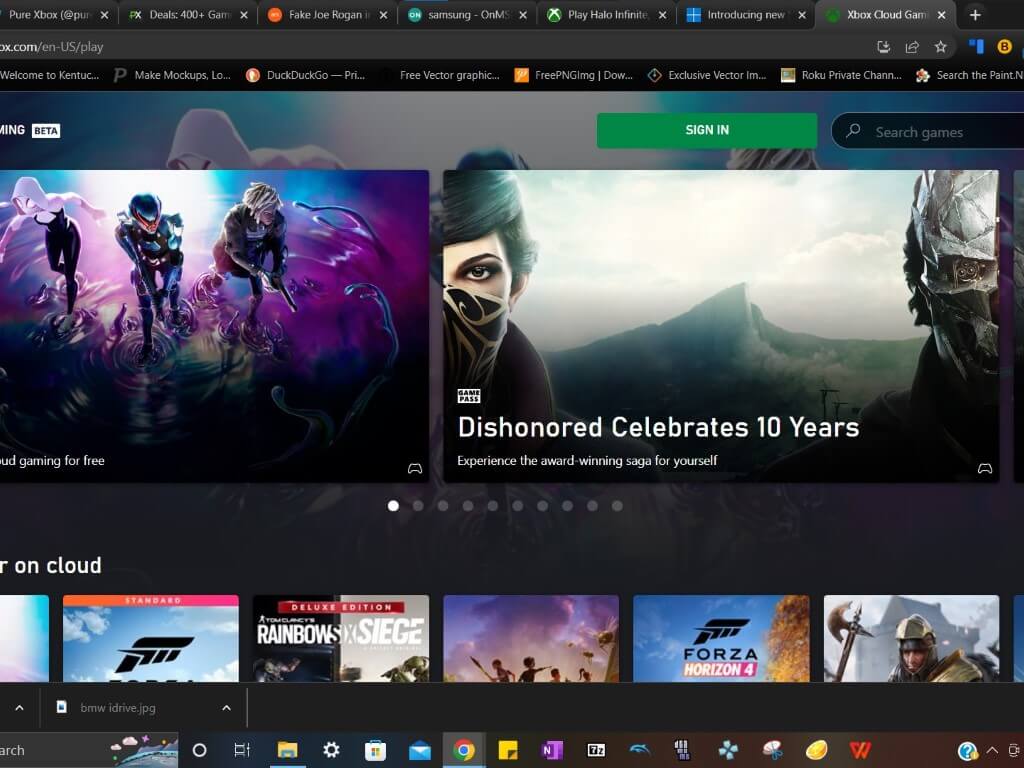 Meta and Microsoft partner up for new VR experiences

A partnership between Meta and Microsoft has formed to launch new VR experiences, including bringing Microsoft 365 to apps to the Meta Quest Pro, streaming a Windows Cloud PC, and more. 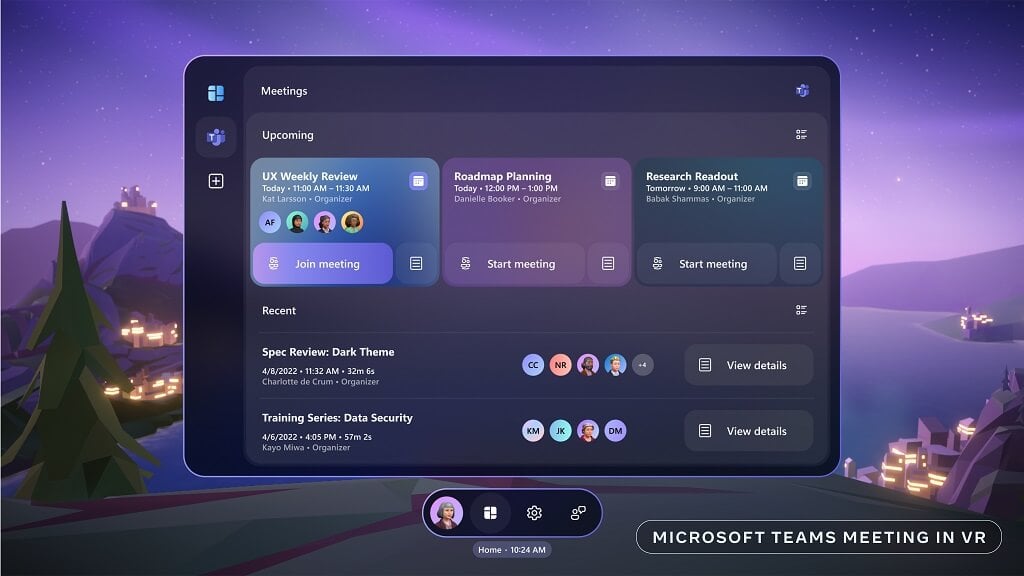