Good news for new-comers to Microsoft’s streaming platform, Mixer, as the platform now allows all Mixer streamers to request access to monetisation features, as well as verification of their profile.

Mike Ybarra, a well-known figure in the Xbox community, as well as being Corporate Bice President for Xbox Live, Game Pass, and Mixer, has announced his departure from the company after a 20-year tenure.

After 20 years at Microsoft, it’s time for my next adventure. It’s been a great ride at Xbox and the future is bright. Thanks to everyone at TeamXbox, I’m incredibly proud of what we’ve accomplished and I wish you the best. More soon on what’s next for me (super excited)! 1/2…

Select Samsung phones will have a slimmed-down “Office Mobile” app that will be pre-loaded. The app is only available on the Galaxy Store, not the Google Play Store. 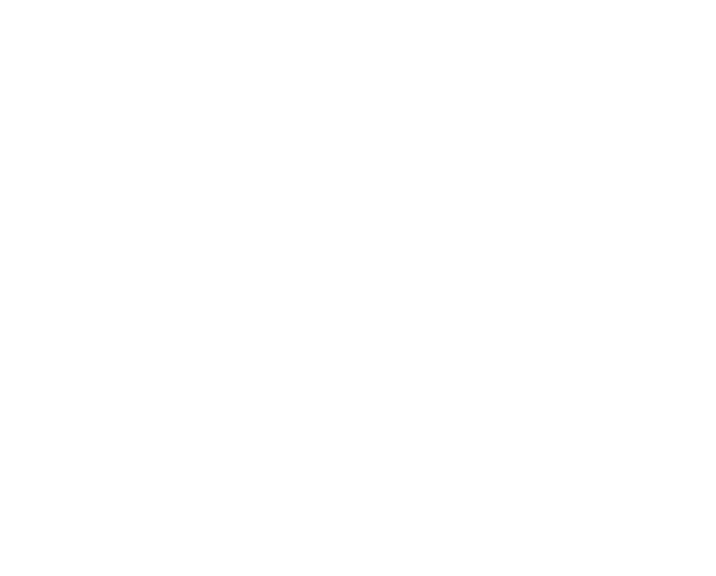 Microsoft’s aim of bringing broadband access to unserved areas of the U.S is expanding to become a global initiative. The aim is to reach 40 million people who have access to little or no high-speed broadband.