Taking some by surprise, Microsoft plans to launch an anti-virus app for iOS and Android later this year, by bringing its Defender ATP from Windows 10 across to mobile devices. 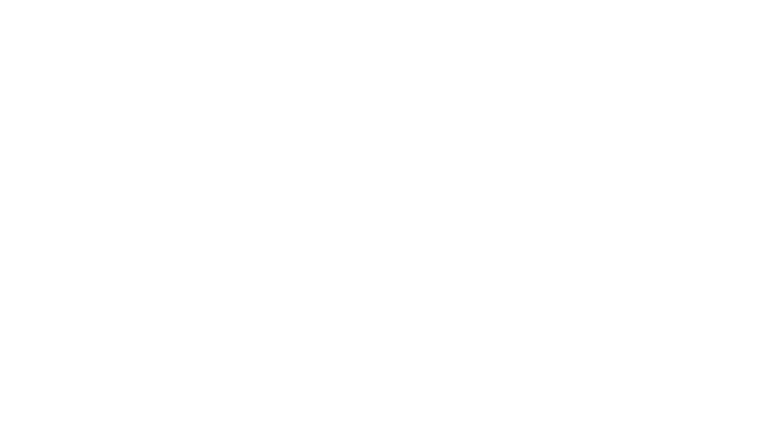 Microsoft has announced that it is to open its first cloud data center in Mexico, as part of its programme of investment in the country.

Coming out of preview, Microsoft's all-in-one Office app is now available for all users on iOS and Android, bringing Microsoft's Word, Excel, and PowerPoint into one app. 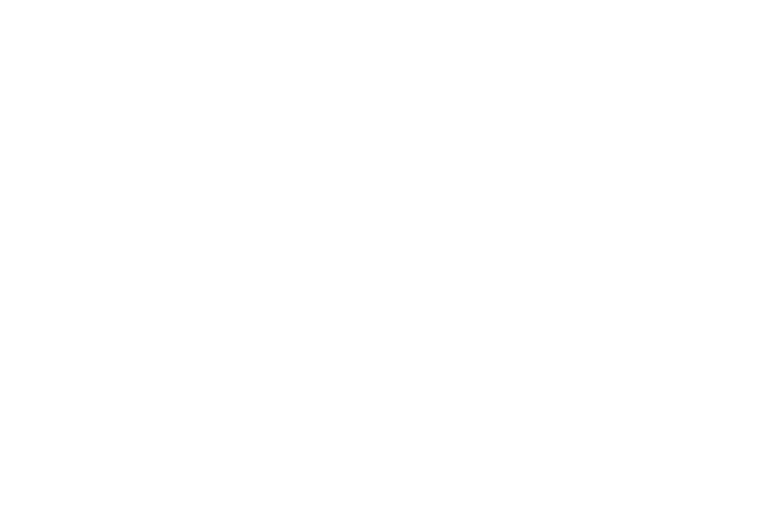 Last month Microsoft announced that it will be closing its Ad Monetisation Platform for UWP apps. On the back of this, an app developer is stepping in to launch their own ad network, which is being opened up to other developers.