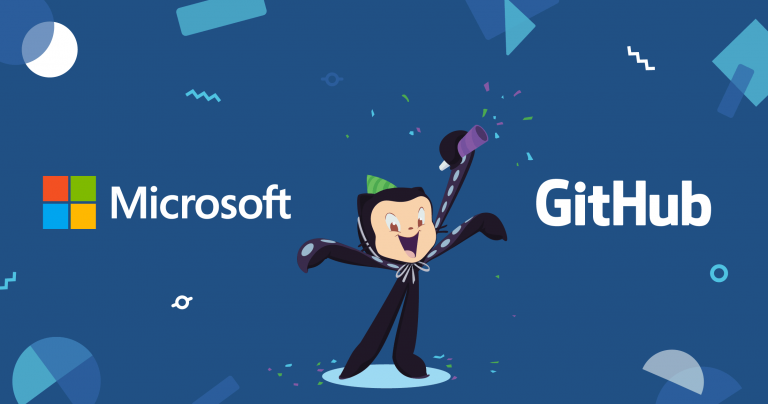 Planning and announcing meetups on LinkedIn is now easier thanks to a new Events tool which aims to promote in-person networking events. 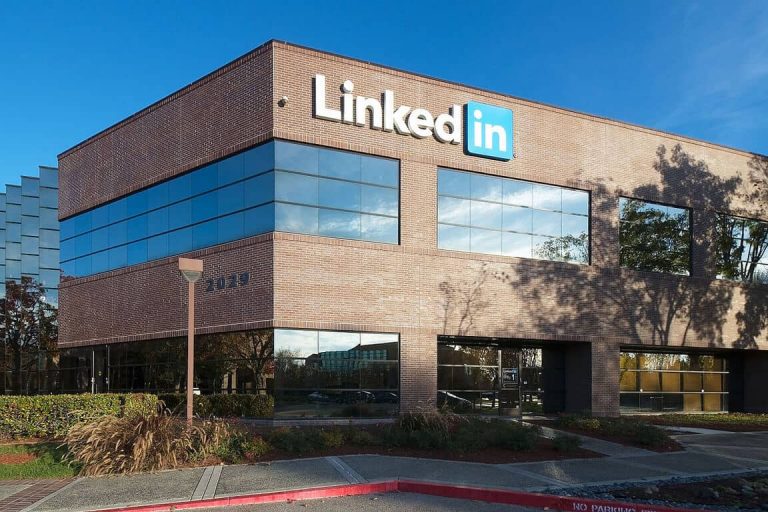 The dark mode craze continues, as Microsoft updates its Office apps on iOS with an option for dark mode, including Microsoft Word, Excel, and PowerPoint.

OneNote has also been updated to add support for a dark mode on iOS. 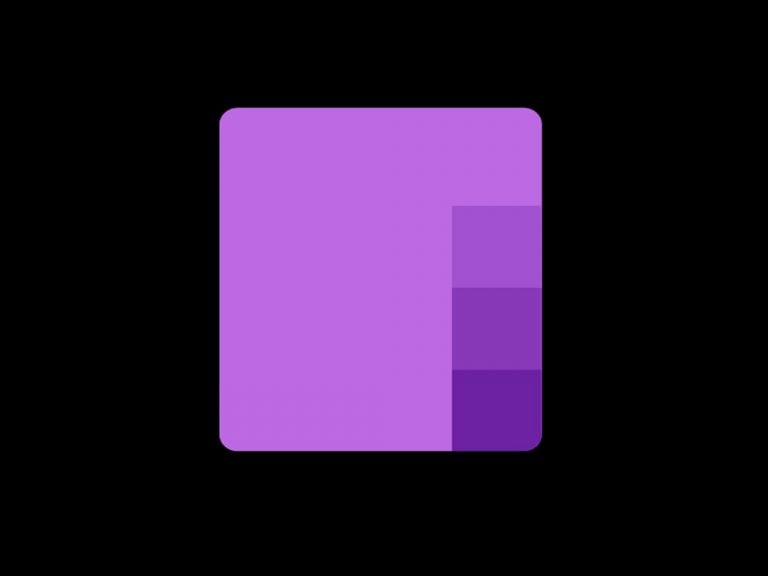