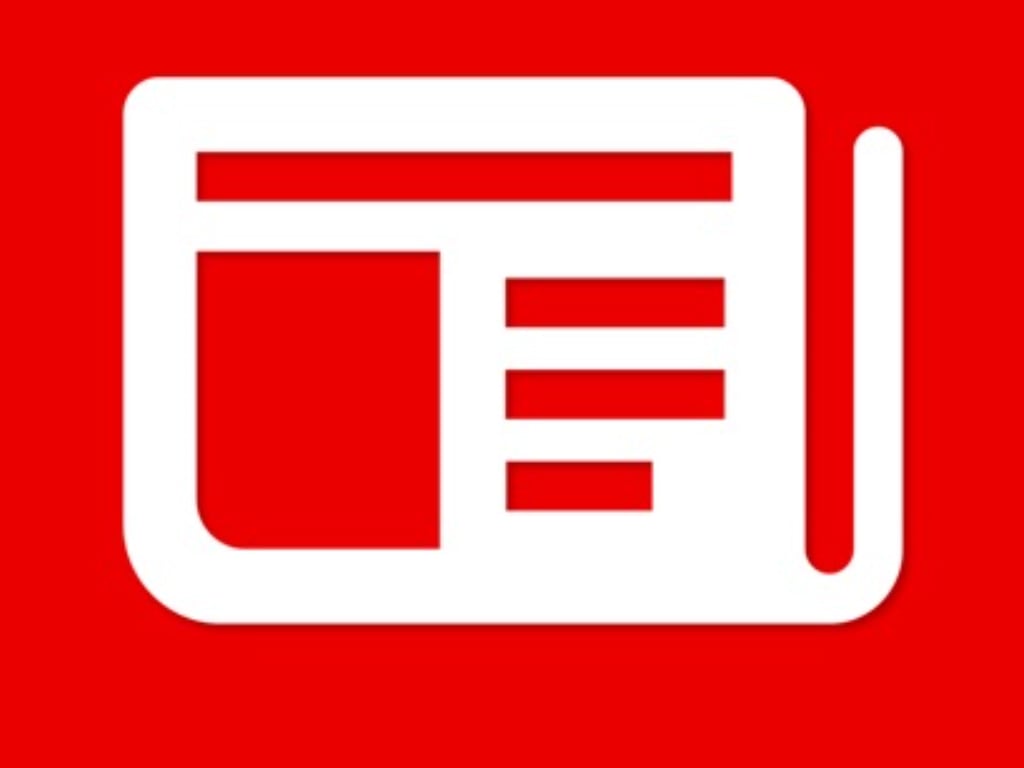 The official Microsoft News app has updated (via WC) on smartphones and tablets running the Android operating system.

This latest app update brings the Microsoft news app up to Version 20.023.01 and adds support for the Arabic and Hebrew languages and news editions for the United Arab Emirates, Saudi Arabia, Egypt, and Israel.

Thanks to your feedback, we’ve added support for Arabic and Hebrew languages and have enabled four new app editions – United Arab Emirates (Arabic), Saudi Arabia (Arabic), Egypt (Arabic) and Israel (Hebrew). You can change your edition from the Settings page in the app.

The language and edition settings within the Microsoft News app are typically separate with the language setting controlling what language the app is in and the edition preference being used to curate news from or for a specific region.

For example, the International, United States, Canada, and Australia editions are all available in English but the news content varies greatly.

Do you use the Microsoft News app on your device? Let us know which edition you prefer to read in the comments below and then follow us on Pinterest and Twitter for more Microsoft app content.