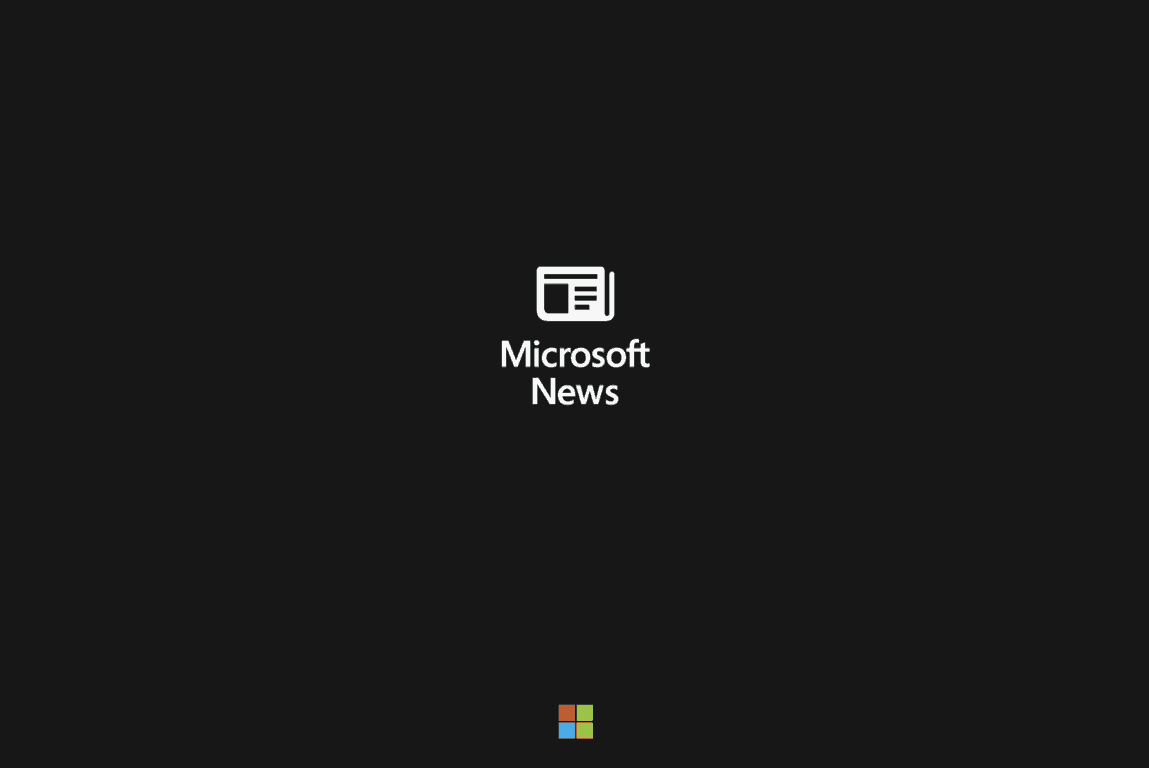 Shortly after an iOS release, the Microsoft News app for Android was bestowed with the same UI layout options as its iPhone counterpart.

Despite Microsoft's heavy platform and services integration with Android, the company still, on occasion, manages to target much of its early development for the iOS platform as do many developers. With only a subset of device targets, developing first for iOS just makes investment sense.

Regardless of the business acumen behind the staggered Android update roll out of Microsoft News, users on the Android are now able to make use of some layout customizations that should make for a better reading experience for some. 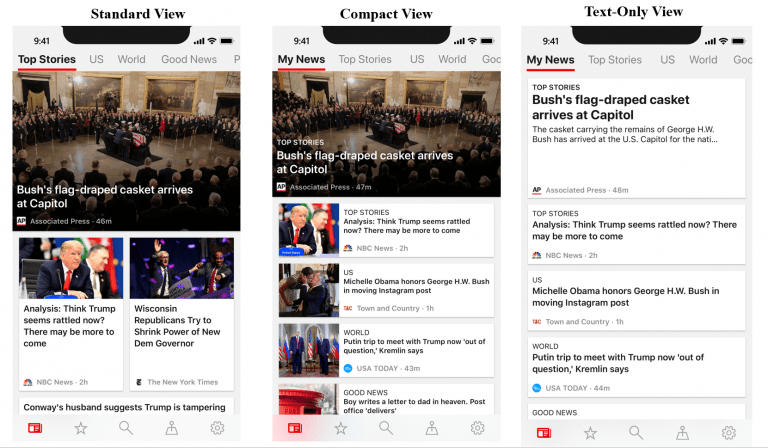 Now, instead of the standard large icon-magazine like the layout for the app, users can opt for a more image compact or pure text reading layout and reading experience.

While it remains an uphill battle to unseat platform native news delivery methods on iOS (Siri, Apple News) and Android (Google News, Google Now Cards), Microsoft appears determined to continue to provide its users with a customized news experience they can take to any platform.