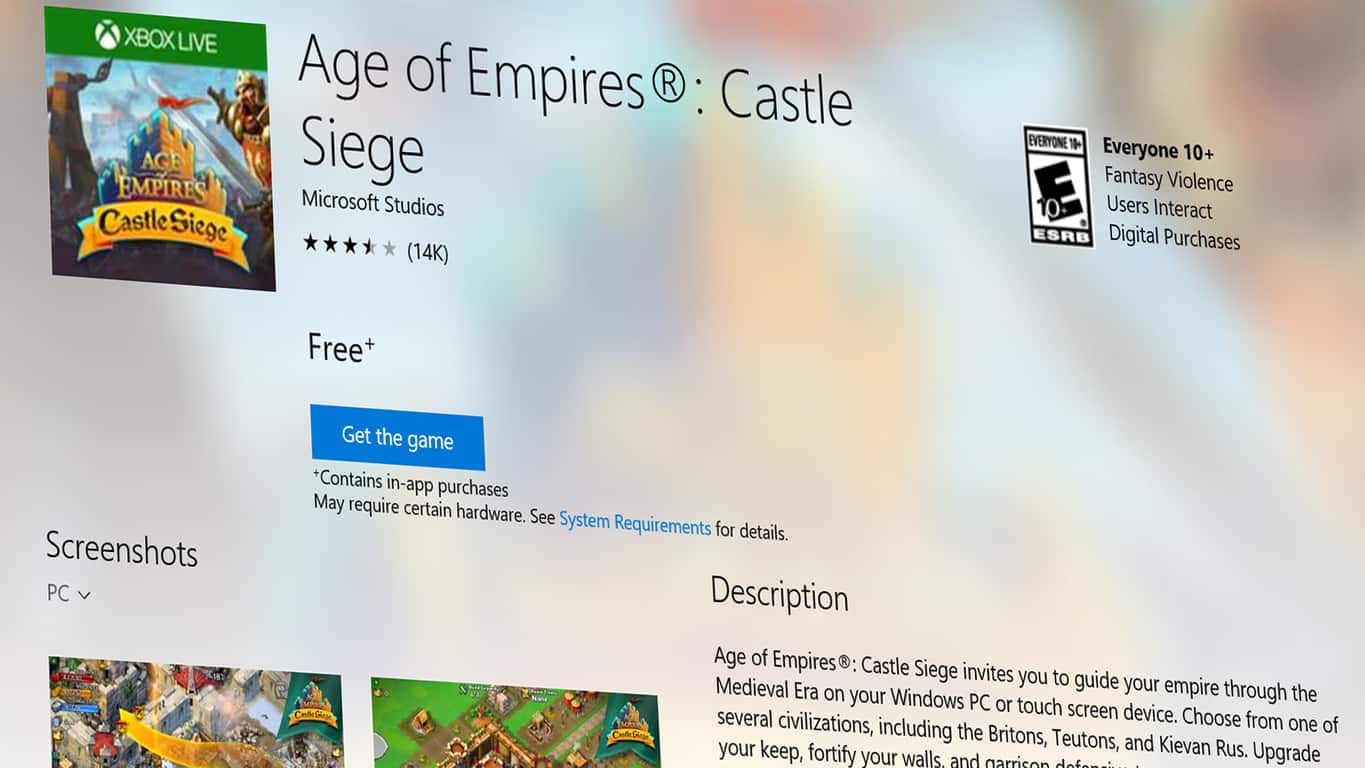 Microsoft appears to have completed its rollout of the new visual design for the web version of the Windows Store. The new look boasts a unique background image for each store item, larger text, a newer touch-friendly layout, and the new hardware icons which indicate where an app, media file, or game can be played such as a Windows 10 PC, mobile device, Xbox One, Microsoft Band, or HoloLens (Windows Holographic).

Editor’s note: An unexpected side effect of this Windows Store web update appears to be the breaking of the Windows Store app plug-in we use on Winbeta (hence the broken app boxes on some of our app articles). We expect this to be fixed soon.

The Windows Store also received a similar redesign recently on the Xbox One and on Windows 10 PCs with the Anniversary Update which added Xbox One video games and apps to the store in addition to Edge browser add-ons. Windows phones are expected to receive a similar update before the end of the month but no official date has been released as of yet.

Do you like the new look of the Windows Store? Let us know in the comments below.