Recently, Microsoft took action to eliminate the dangerous Zeus botnets, known for fueling half a billion dollars in online fraud and identity left. Now, Microsoft has not only identified two suspects behind the Botnet, but is also referring the case to the FBI for criminal review. 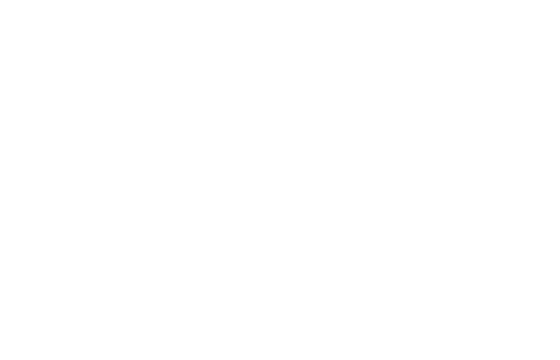 Microsoft has named two suspects in the Zeus Botnet case, Yevhen Kulibaba and Yuriy Konovalenko. These two are already serving jail time in the United Kingdom for other Zeus malware related charges and just like the Rustock and Kelihos Botnets, Microsoft is referring its findings over to the FBI. "By referring this case to the FBI, as we did in September 2011 with our case against the operators of the Rustock botnet, we are affirming our commitment to coordinating our efforts with law enforcement. Our goal is always to work in ways that are complementary to law enforcement. Our hope is that the evidence we provided to the FBI in this case will lead to a criminal investigation that brings the perpetrators to justice," Microsoft explained.

Microsoft has also learned of the locations of over 100,000 computers that have been infected with the Zeus malware. Microsoft is partnering with Internet service providers and Community Emergency Response Teams around the world to assist those infected in removing this malware for good.