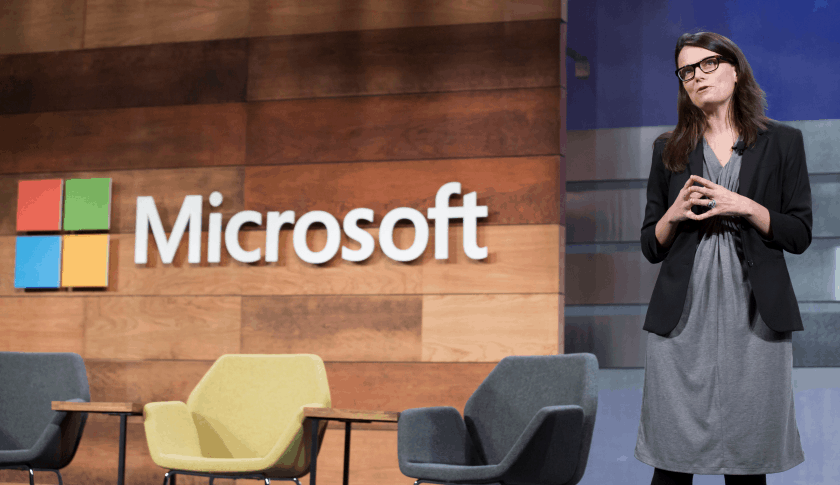 During an interview with CNBC, ex-CEO of Microsoft, Steve Ballmer, stated that Microsoft made an attempt to buy Facebook for $24 billion. The reason it didn't go ahead? Mark Zuckerberg, founder of Facebook, declined the offer.

Oh I think $24 billion when the company was itsy-bitsy and he said no. And I respect that.

Microsoft did, however, end up with a $240 million stake in Facebook when it was three-and-a-half years old when it was valued at $15 billion.

Following the Brexit vote, meaning the United Kingdom will leave the European Union, the British Pound (GBP) has slumped in value. As a result of this, businesses have been increasing prices for their products and services in the UK in order to negate any negative repercussions they may face. Following this trend, Microsoft is increasing prices for its business products and services sold in British Pounds by 13% for enterprise software and 22% for enterprise cloud services.

These changes follow an assessment that is conducted regularly on local pricing. The price increases will not affect consumers at this time.

Following yet another set of positive cloud revenue numbers, increasing Xbox Live userbase and more Office 365 subscribers, Microsoft's stock jumped to a 17-year high in after hour trading, which brought its per-share price over the $60 mark. Investors seem pleased with the results that CEO Satya Nadella is generating so far.

Microsoft has begun teasing its Windows event in New York City that kicks off next week on October 26. The company has added a countdown to its Microsoft Store website, which reads "See what's next".

The company is expected to announce new devices, such as a Surface All-in-One, as well as accessories, like a new Surface keyboard, at the event. There's also the chance of the Alcatel IDOL 4S for Windows 10 Mobile making an appearance, potentially with a release date.

Microsoft has announced that it is ending its Earn program on March 5th, 2017. In an unexpected move, Microsoft's shopping rewards program, which allowed users to shop at their regular retailers to earn credits to spend at the Microsoft Store, will come to an end.

An image on its homepage shows the announcement: